I was attending the press conference of 1st Olango Ultramarathon 50K at tourism office of Lapu-lapu City, when one the guys looked very familiar. So I took the courage, and approached him. That's when I found out he was Ka Bino. I don't like to compare him to Carlos Celdran, but to give you an idea of who he is; he's like Carlos Celdran who gives historical tour and more than that. You can find more about Ka Bino from his website here >>.

He is a consultant of the Lapu-lapu tourism, that's why he was there during the press conference. 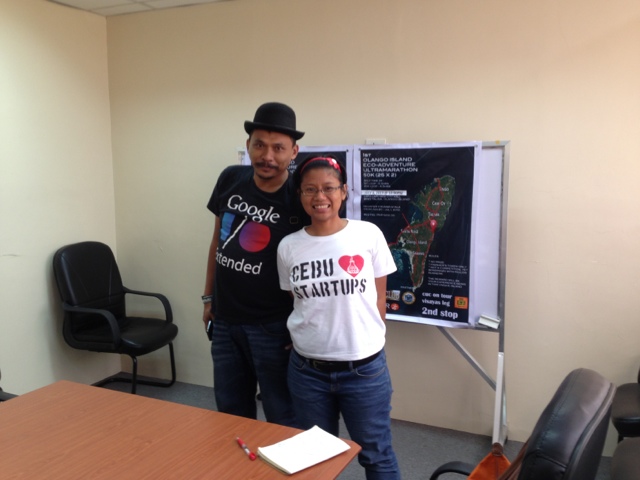 After the presscon, we proceeded to a carenderia (eatery) for lunch. And, after a long time, I just witnessed one of the best conversations.

While, I was attacking the inun-onan (fish dish), Ka Bino was discussing about politics to history, to trivias, and his own take of the history. That moment you wish how come this does not happen much on social sites. 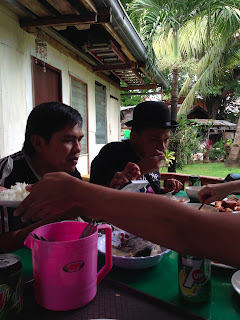 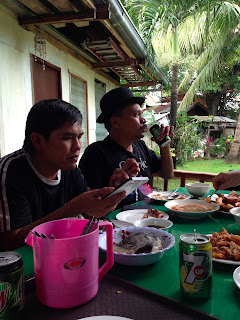 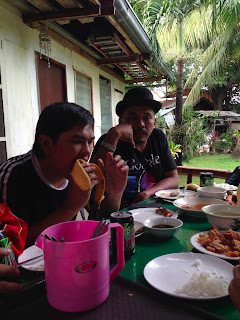 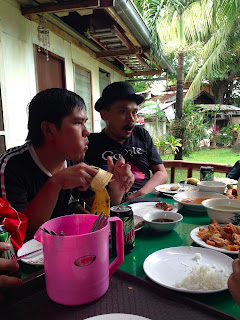 It was nice to hear them arguing over the different political personalities or issues without getting personal, just purely intellectual discussion. 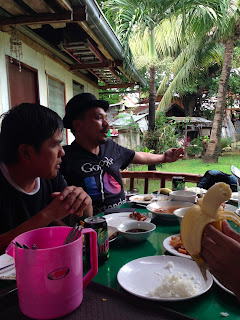 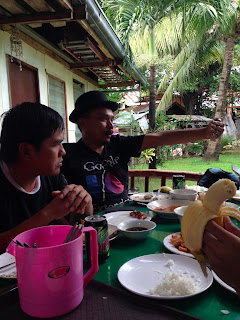 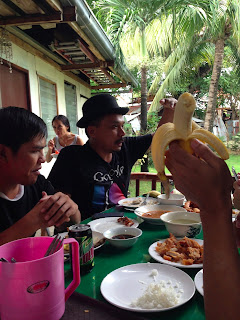