So Migi had been asking for "pogs" for like days already. Until yesterday, i overheard him asking pogs from his friends as payment for letting them play with his PS3. At least, he is probably entrepreneurial.
He probably really wanted the pogs badly. So i made a deal that he has to come with me to the "merkado" to buy the "pogs." So this morning off we went with his 2 other sibs.
The twist is we're just going to walk from home to the wet market. I mean it's no big deal, it's probably just like 900m or 1km. But walking is an extinct skill nowadays.
Since it's so instinct, it deserves proper documentation: 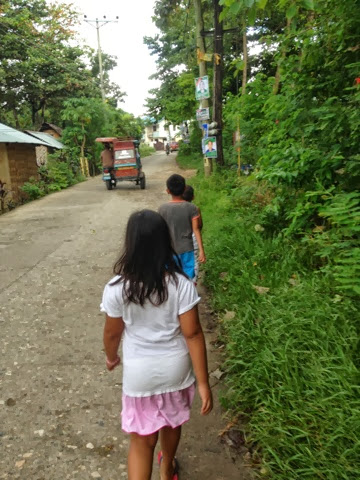 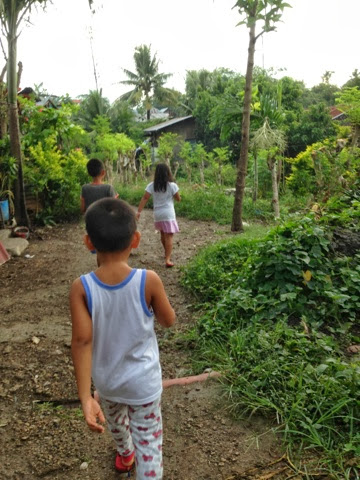 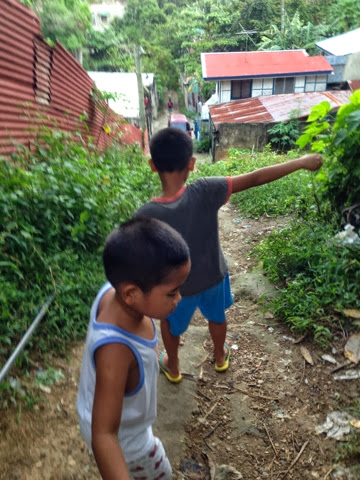 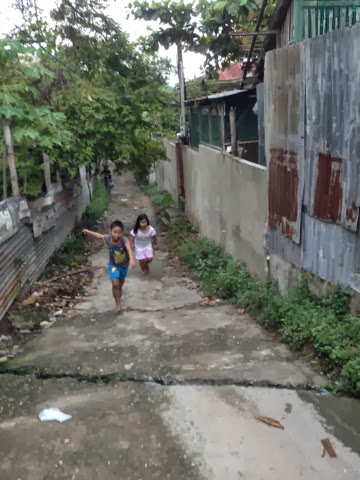 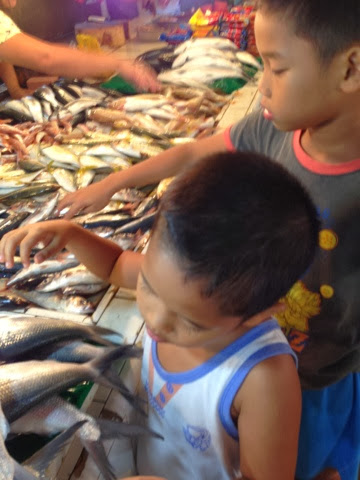 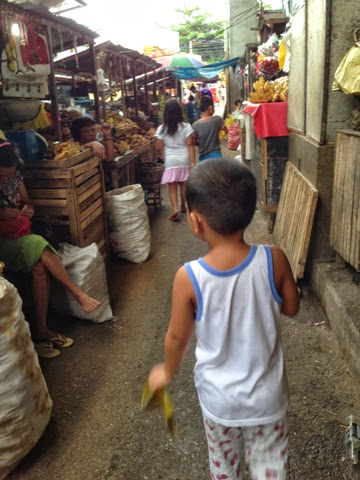