How to make a minecraft birthday cake?

He asked for a minecraft-themed cake. I got him a generic cake, which I realized quite late that it's decked with flower icings. (Because the mothet got lazy as always.) 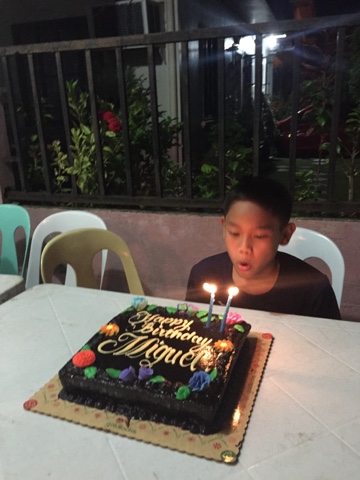 Well, minecraft has flowers. :) And, this bebe boy is just cool with it like that.
Of the 3 kids, Migi is probably the kid I least know much about. He's that type of kid who will just stay in one corner, whom you'll forget that he exists... until I need someone to do attacks and training for my clash of clans, and bring me 3 stars after "wars." He's kinda low-maintenance.
And, it's what quite worries me because something about the saying "silent volcanoes..."
Which makes me wonder (just now) as to who is Migi to his brother and sister, to his friends?
Happy 11th birthday, Migi - my always first #bebeboy.
*******
(From the mass for thanksgiving for another year. Migi is definitely my "liwat." :)) 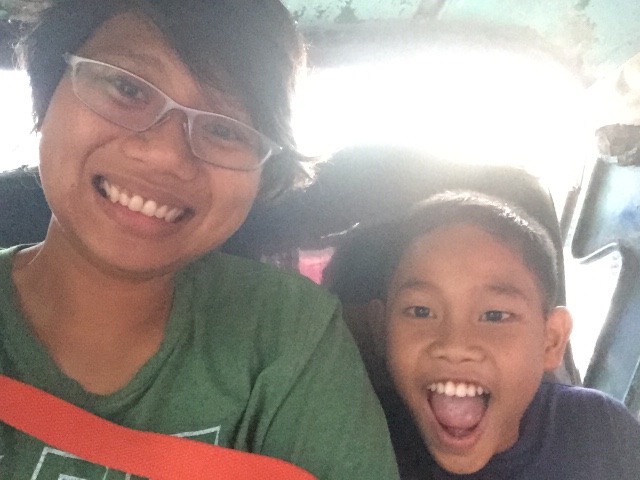 The template Migi's birthday request foods and the template guests of neighborhood kids, and 1 classmate who was sweet to join us. 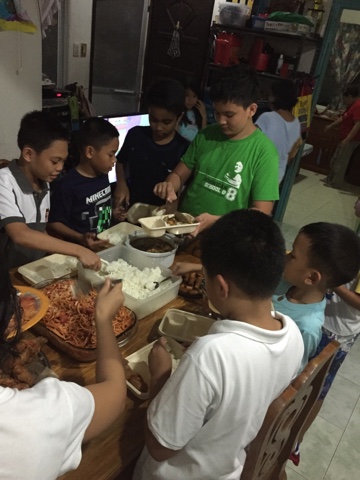 They're no longer bebe boys. 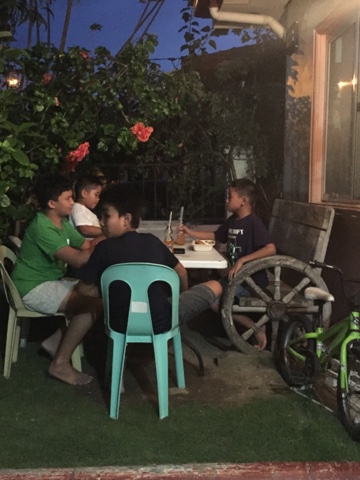 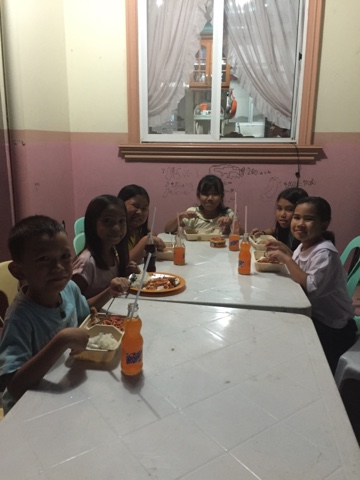 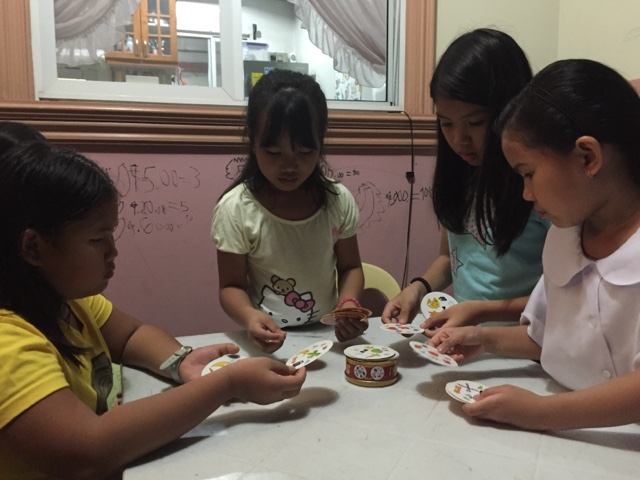 Migi and his litow uncle (because this baby boy is Mark's cousin. Having both of if, Mark and i, having no siblings, first-degree cousins are hard to come by for my kids.) 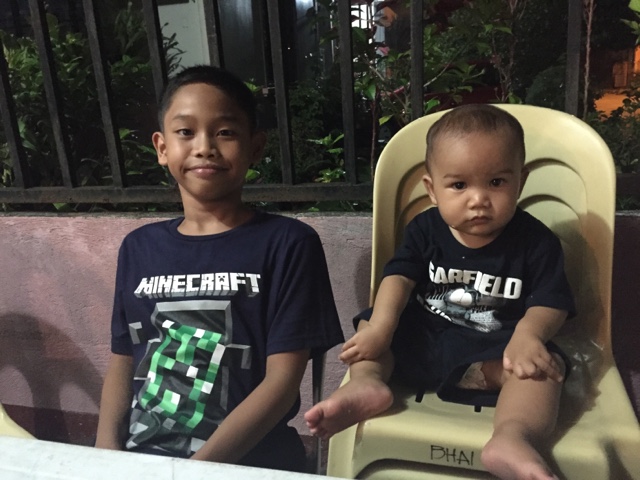