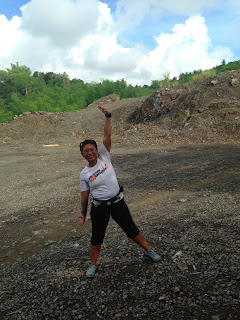 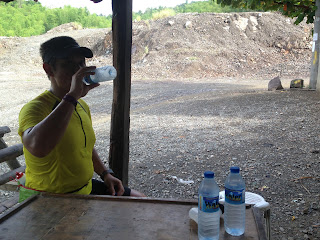 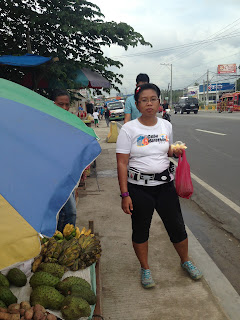 At the end of the run, Mark offered his "realizations" in life. Some world-changing realizations.

He said he realized that he's a "TOOL" person. In short, he's a gear junkie aka trash-donator man, who keeps buying stuff and use it for awhile, and then all ended up in some box. Funny that he needed to "realize" that when it's quite obvious.

In relation to running, it means that he only runs for the gears. Though, he would always make it valid by saying that he likes gears because he wants to know how things work, and not because of just "having." I guess after xx years of hearing his excuse, it is somehow becomes believable after some time.

So he asked about what I am. I replied that I am a "SOUL" person. Well, nothing special explanation behind it. It's just that SOUL perfectly rhymes with TOOL.

I'm actually a tool person too. I use all Mark's unused tools. But on a serious note, I do love gears but unlike Mark who loves new shiny shimmering things, I stick with one tool/gadget. I guess it's because of having that "sentimental value" with that gear -- the soul of it.