I have not much choice but to pick up again the motherhood role seriously. After moving on from the active aktib phase, i'd been trying to avoid picking up the motherhood role. It's not that it is hard. I have no problem doing hard work. It's more of i chickened out on the thought that i'll affect how 3 humans' lives will turn out because of me.
And, i guess it's one of the reason why i tried finding a "better" school because, well, i thought they can do better job than me (separate post about school if i dob't get lazy). But then i realized, it's not about who does a better job though... It's just that it's a job that needs to be done by me.
So goodbye to whatever glorified career plan i made up. I'm not that talented who can do very good at juggling career and motherhood. So for now, I'm going to be a HELICOPTER MOTHER until these 3 or at least this littlest human in this home no longer screams for my name to be in his Little Planet or whatever games, when i no longer need to be home when they arrive from home. (Oh that makes me feel weepy thinking that one day they might have another home to go home to.)
But as they say, heroes also take a break. Thus for this helicopter mother, Friday is my day off. It's my official day off.
So yesterday was my first day off.
We went to this new cafe. The aesthetics were very pretty. 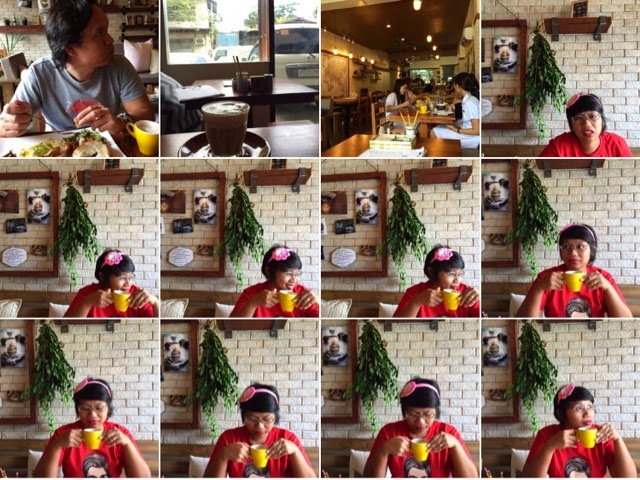 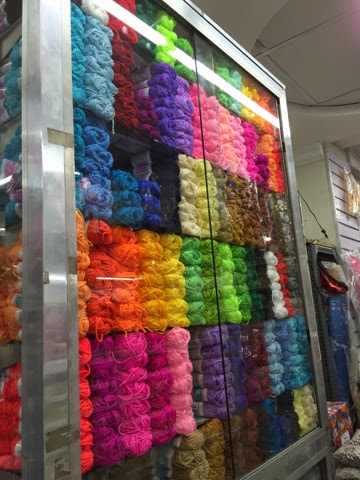 Then i attended techtalks.ph meetup. Please watch out for my blog post at http://techtalks.ph for the recent meetup. 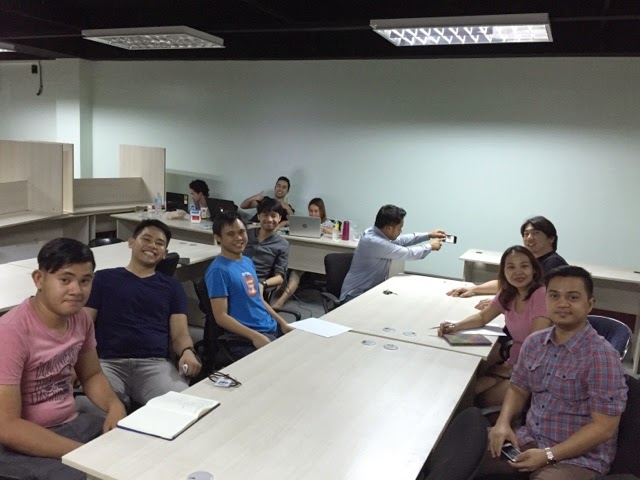