[SG Day 4] How Old Are You On Your 1st Train Ride ALONE?
[SG Day 5] Auntie of Singapore

It was a rainy Saturday morning, which was best spent being still under the sheets. I had to move by lunch time because hotel food's probably expensive.

I took the Changi Boardwalk to go to the hawker instead of the bus to take a look of the boardwalk. Duh! 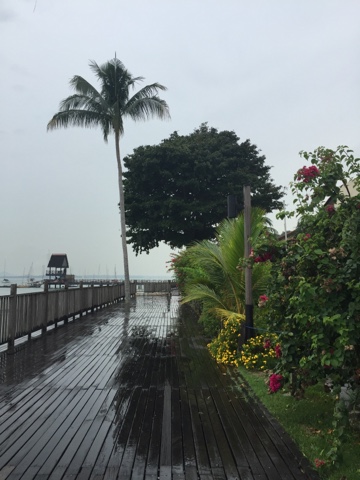 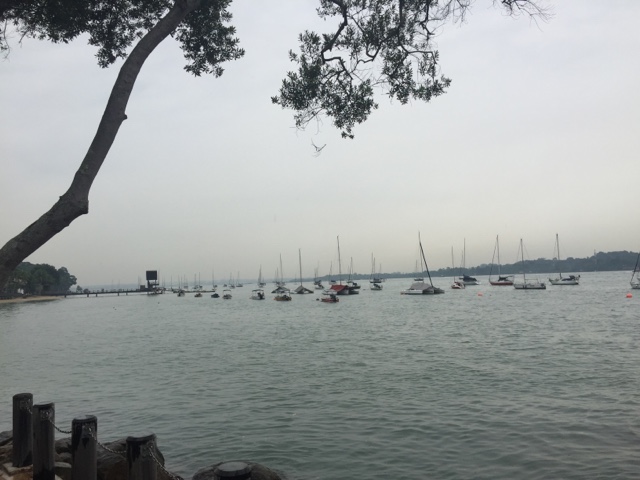 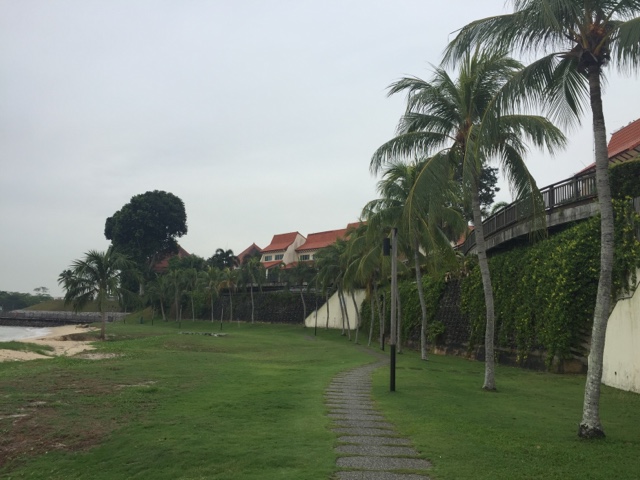 Boats for Pulau Ubin Island are in Changi, beside the hawker. If you want to see a different kind of SG, Pulau Ubin it is. 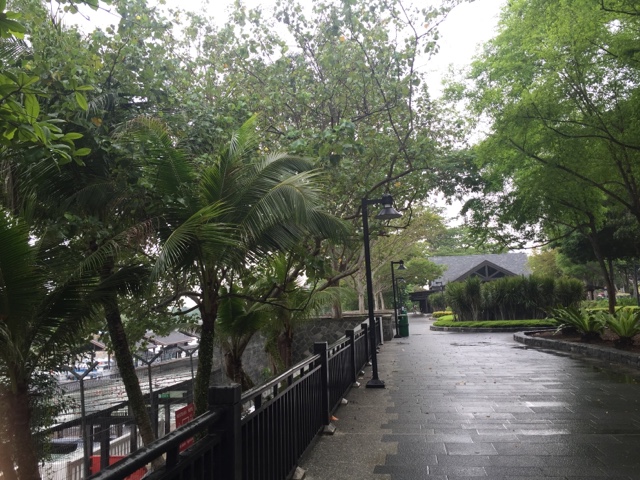 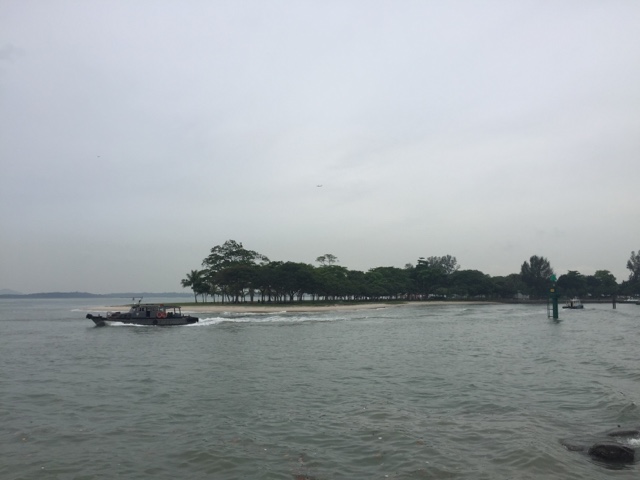 There's a little "market" beside the hawker station in Changi. 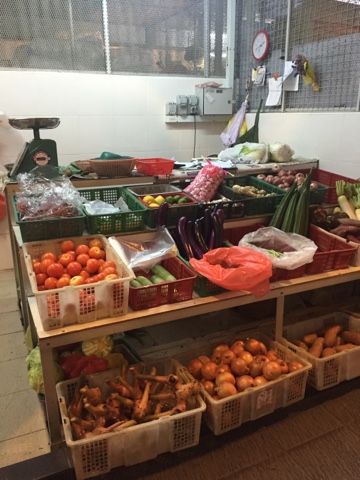 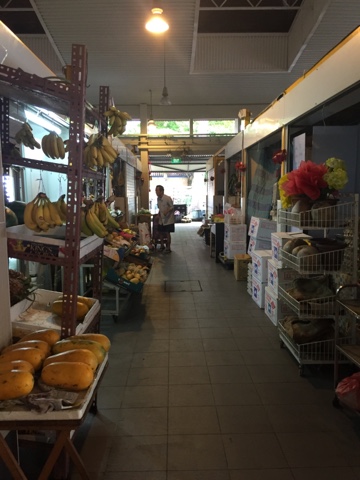 My last chicken rice for this trip. 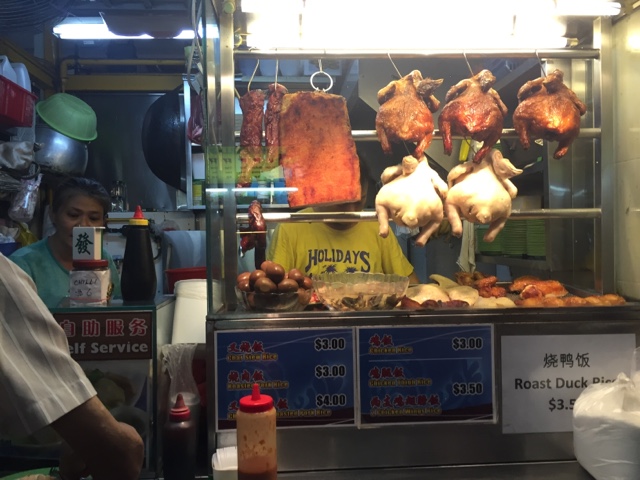 We're supposed to go biking at the East Coast Park in the afternoon with Mark's cousin and his wife, Cindy. But plan got canceled, and so we ended up in Dutch Colony coffee place. 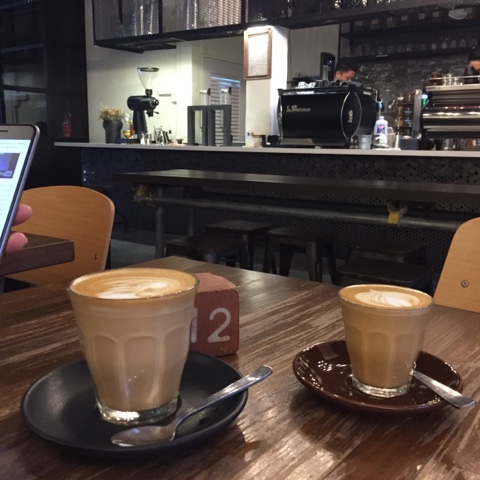 Then decided to go home after.

(So much love... I have so many photos of train PDAs. I find it sweet actually.) 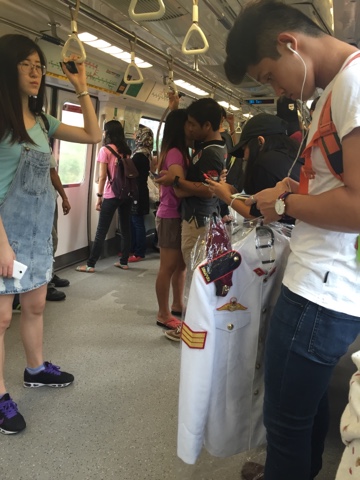 And we're in luck because we stumbled into what seemed to be a "Halal" food bazaar.

There were all kinds of kebabs 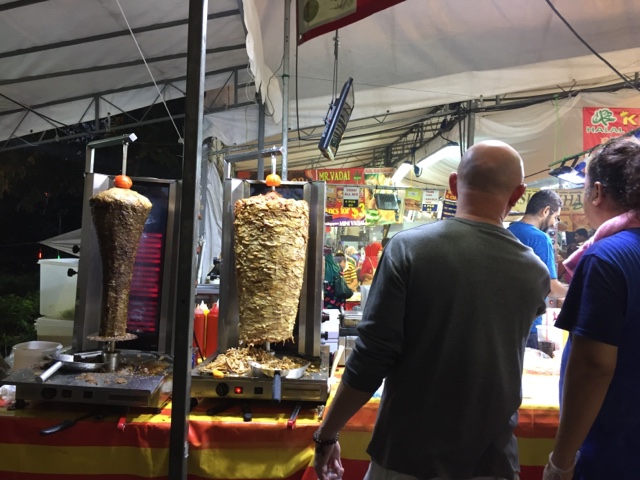 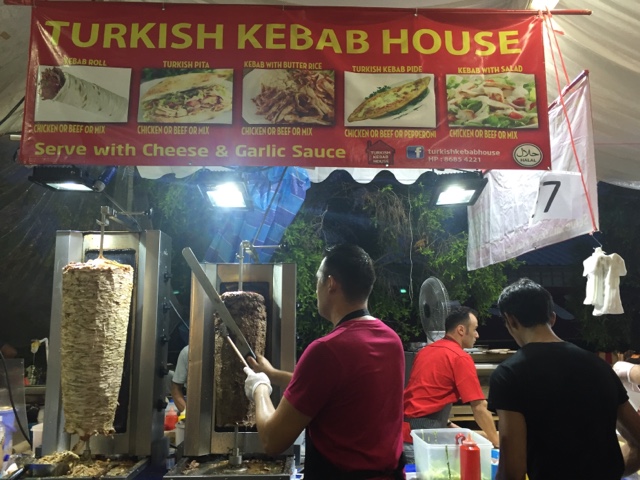 It's easy to differentiate the Indian food. 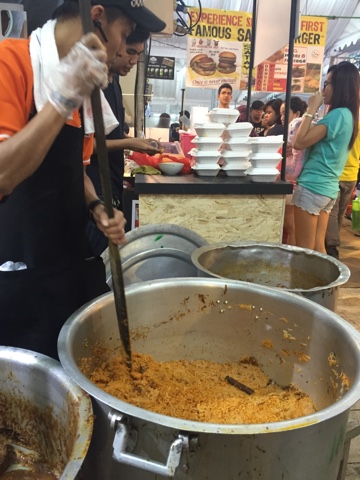 But when it comes to Malaysian and Indonesian, the Asian in me is useless. They all seem to be fried. 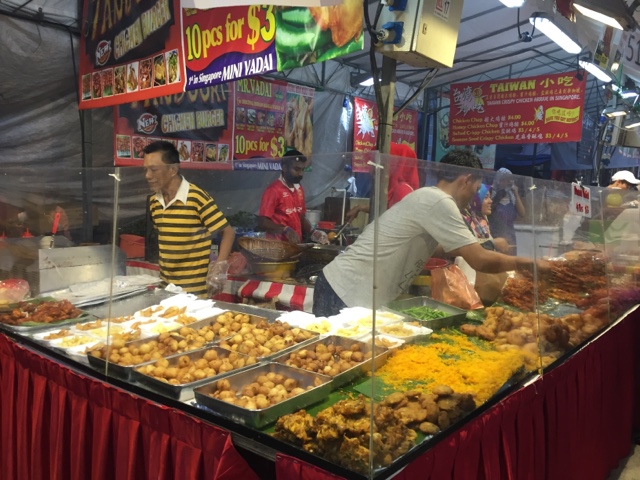 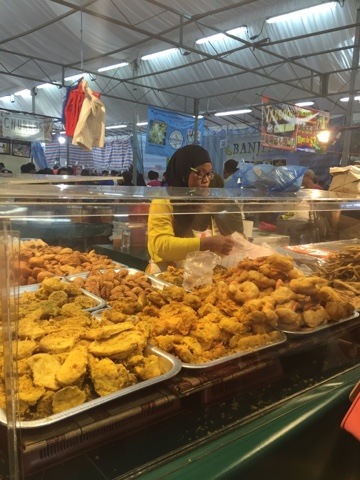 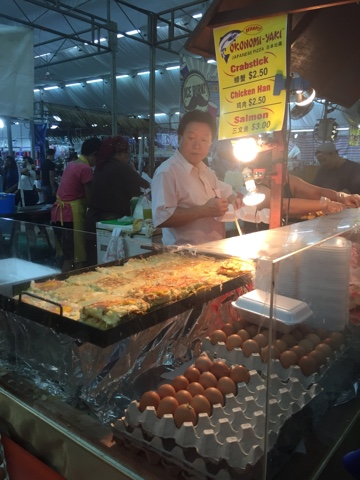 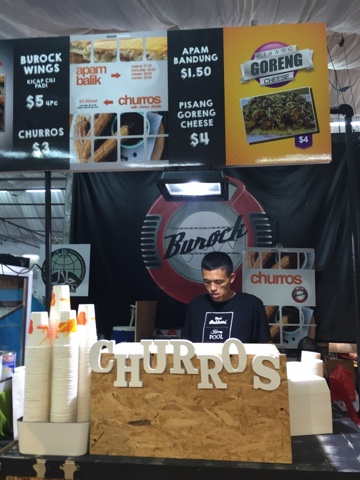 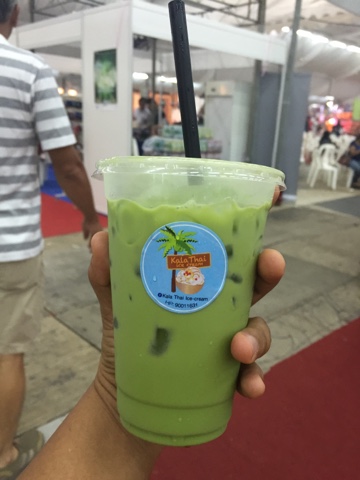 We were seated a bit near to a Muslim family. That's when I noticed how important for the girls to really cover their hair because the brothers kept teasing the girl, while she tried to fix her burqa so as to hide all her hair.

(The Muslim family at the back.) 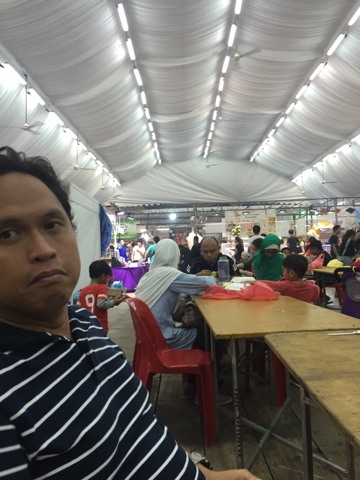 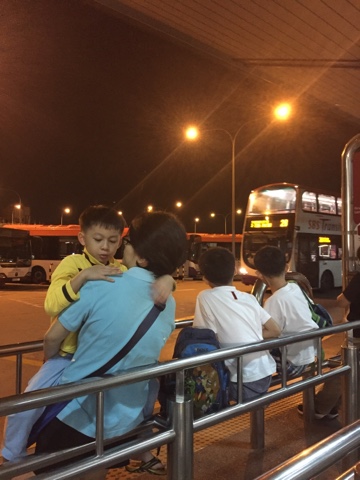