I'm the eldest among my cousins in my mother side. It's funny we're all grown up now.

Mel and Jay came home from Canada. Then Kate just arrived last December with her Mexican boyfriend, and will be here until February.

Melanie has a gym back in Canada, insahyu, so before they came here we talked about going to different gyms here in Cebu. And who knows we might put up one here! =)

I brought them to Epic Gym, and let them on their free trial. Thanks, Epic. That was a lot of free passes! 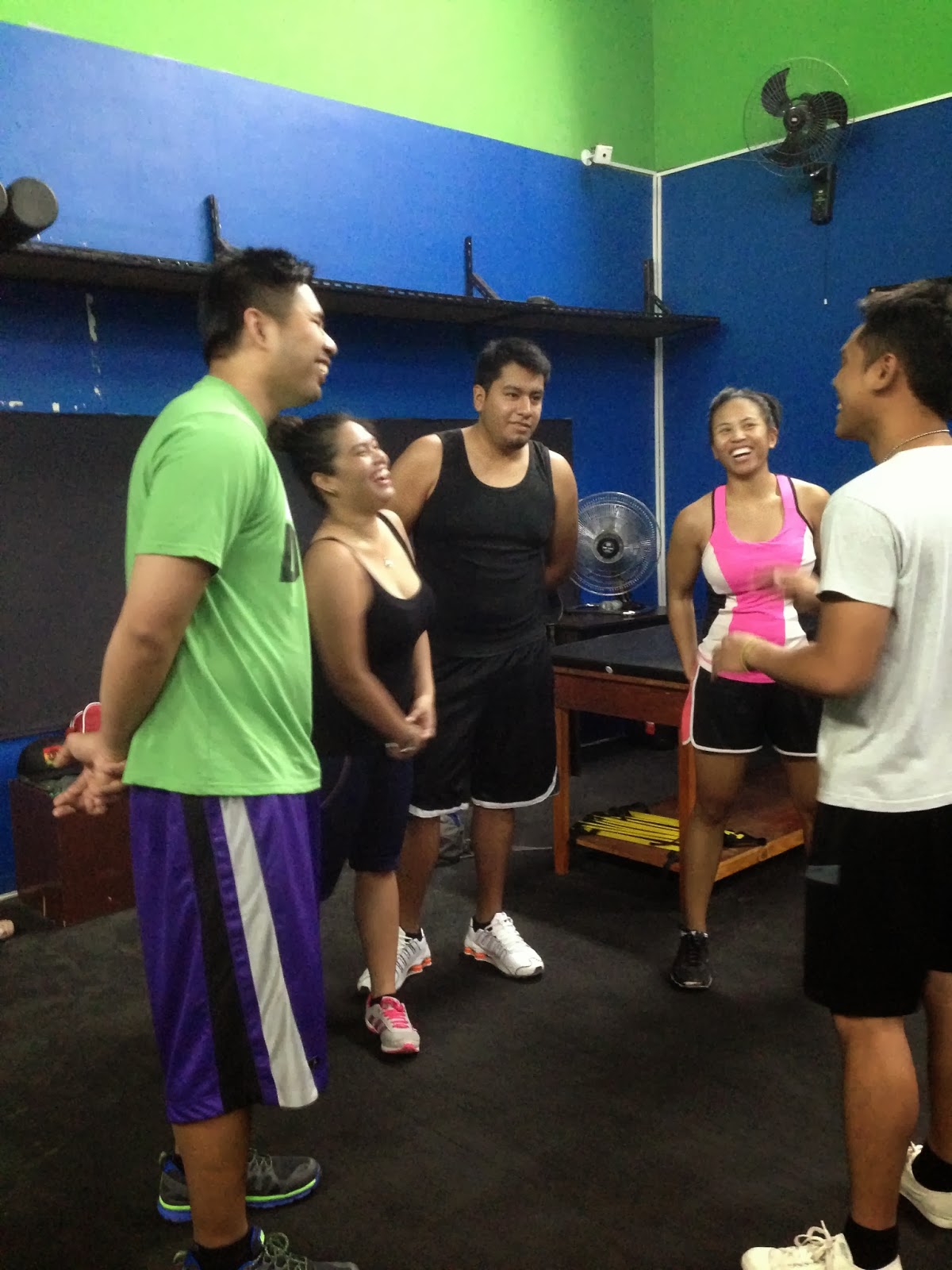 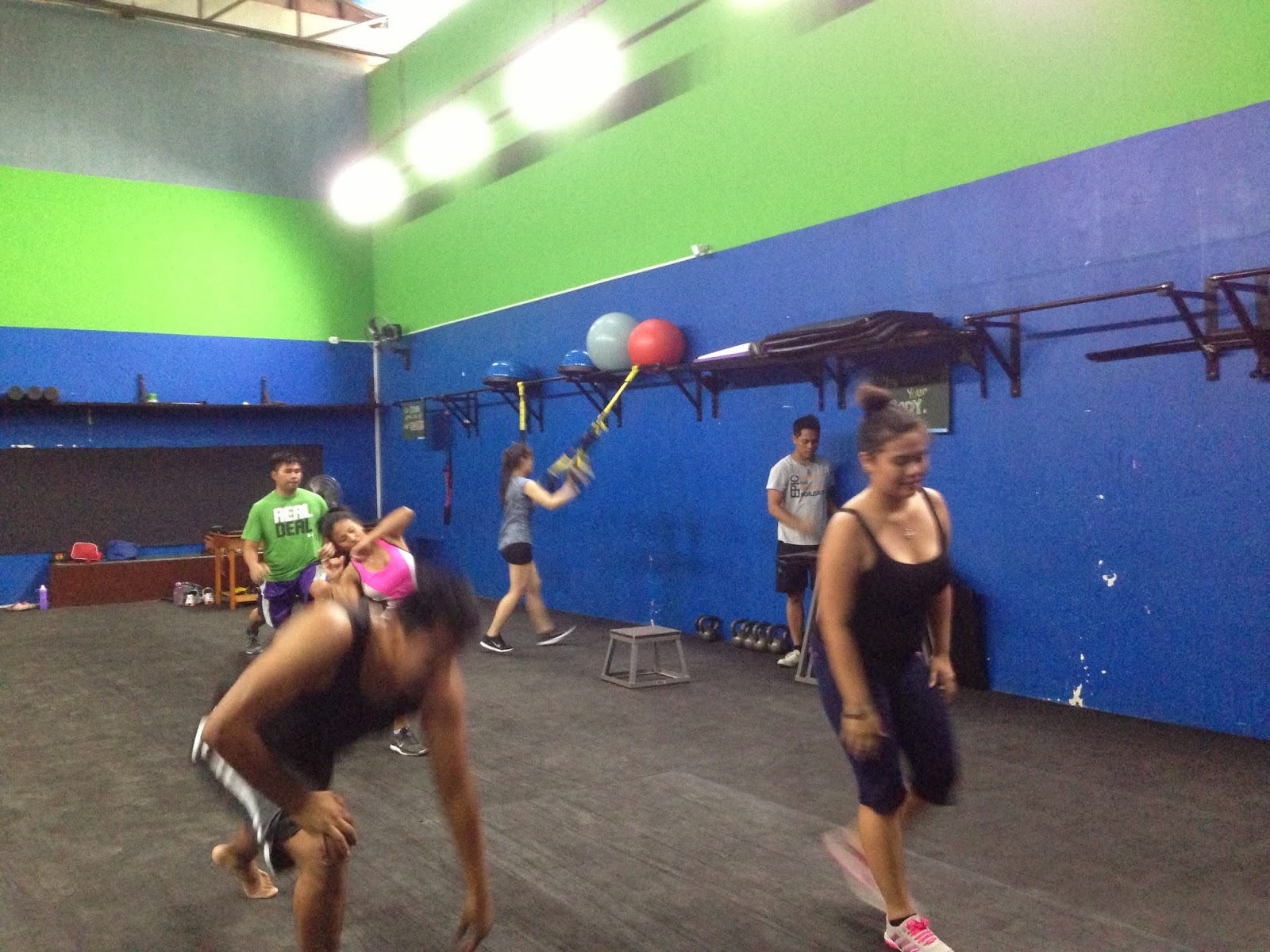 Mel got some hard routine since I told the coach that she's a coach. Yay! 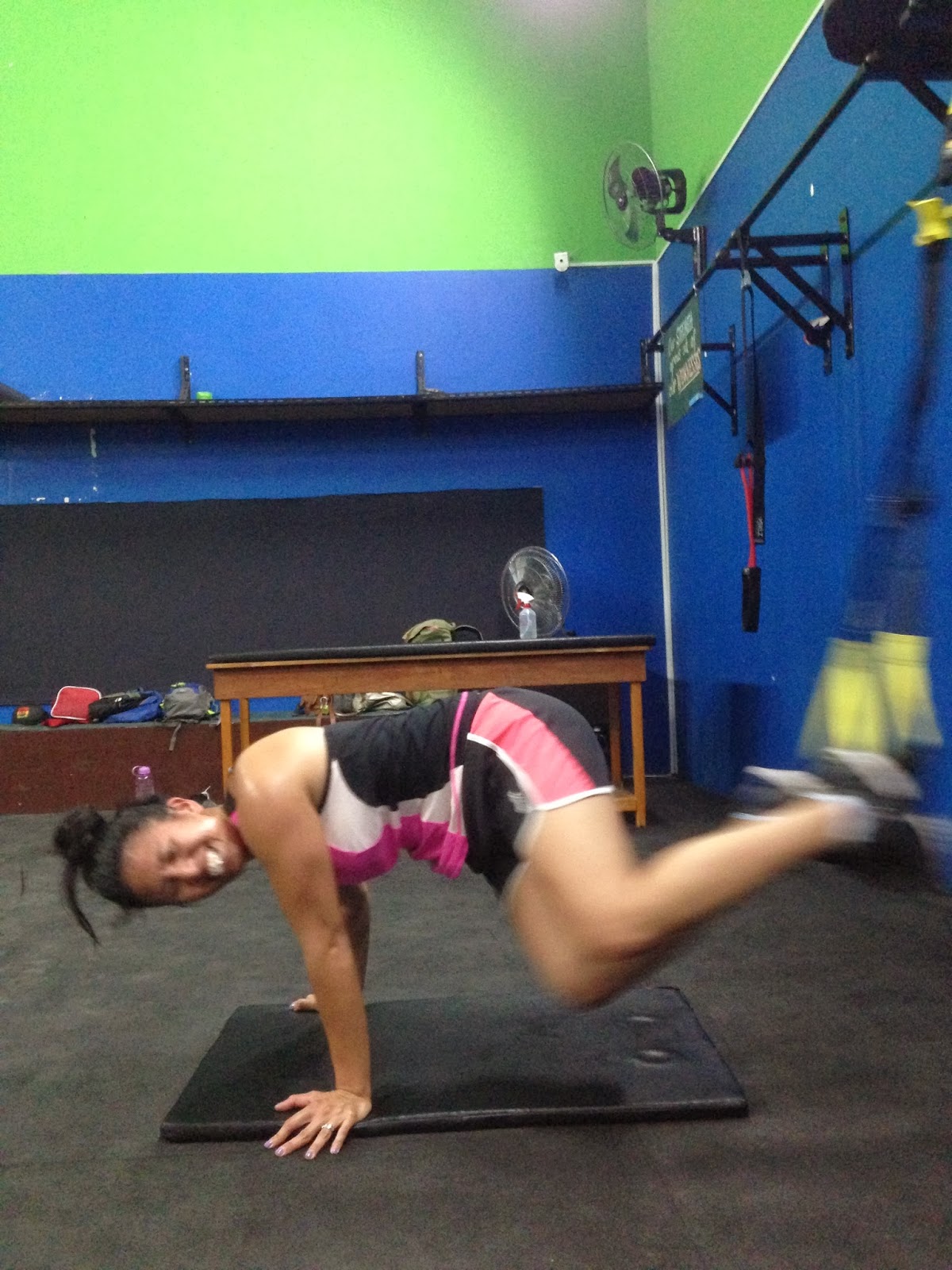 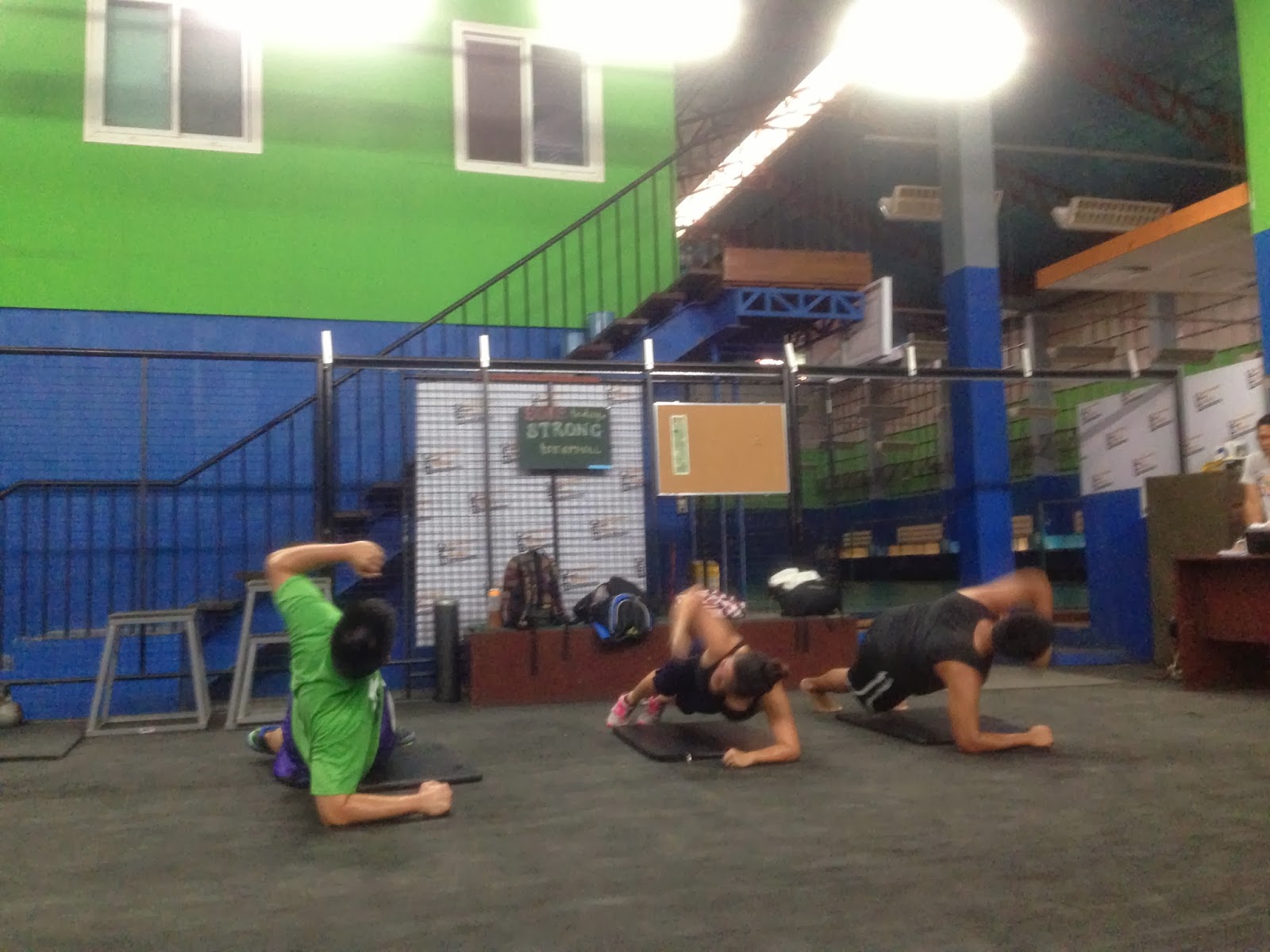 Kate, my sexy dancer cousin. She used to dance for the USC dance group. And, no you don't need to get your sexy back so you can be fatter than me! =) 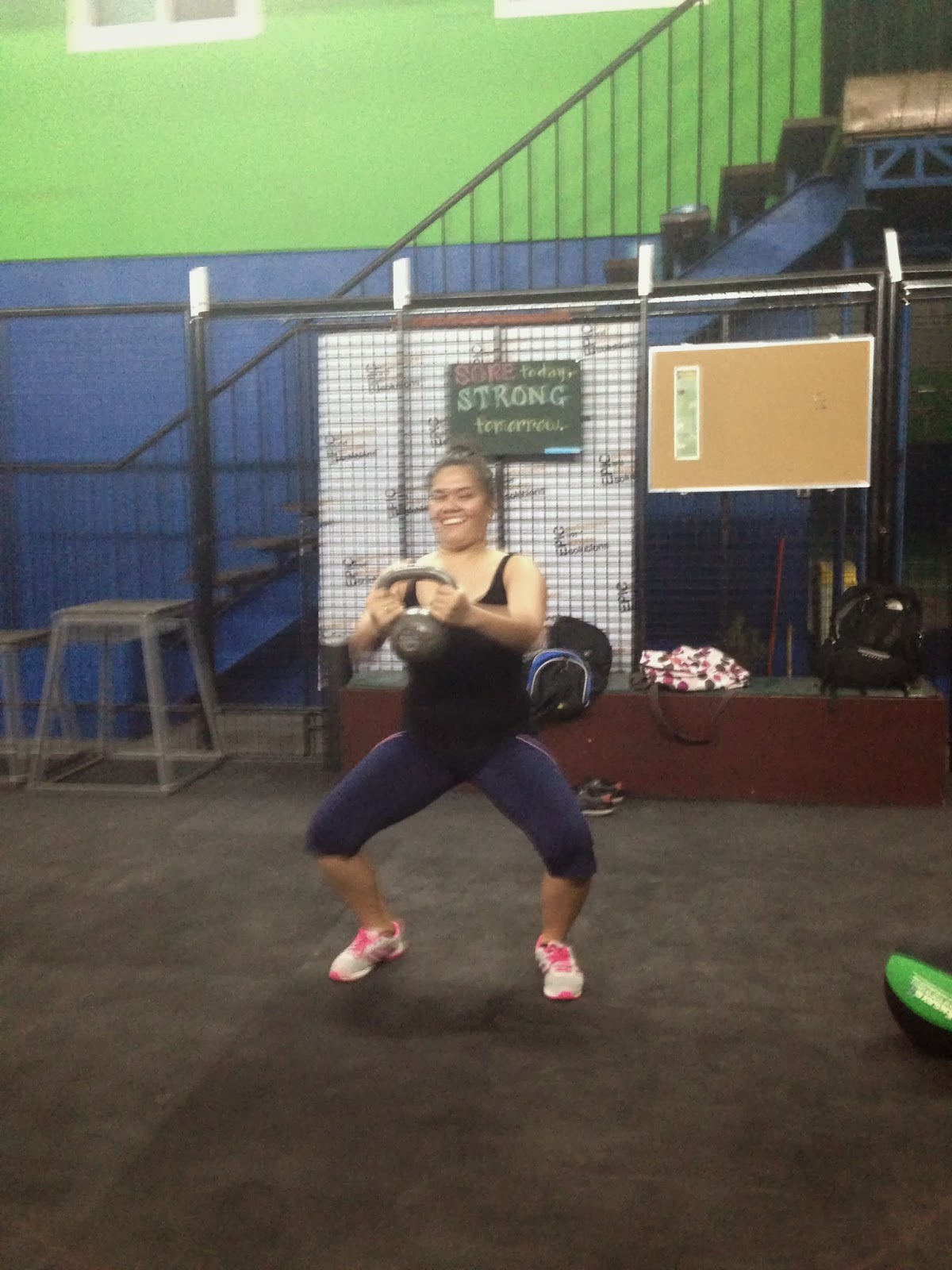 I wanted to bring them to Maya Mexican Resto because of Dave, Kate's Mexican boyfriend. So that finally someone can explain the menu to me. I always won their giveaway promo which I ended up giving to friends because I don't seem to understand their food.

But Maya was closed so we ended up at Phat Pho. One resto that I'd been wanting to go to but I wanted to go there with someone who understands Vietnamese food. Luckily, Mel and Jay know the way around it. For me, their soups is the main thing! =) 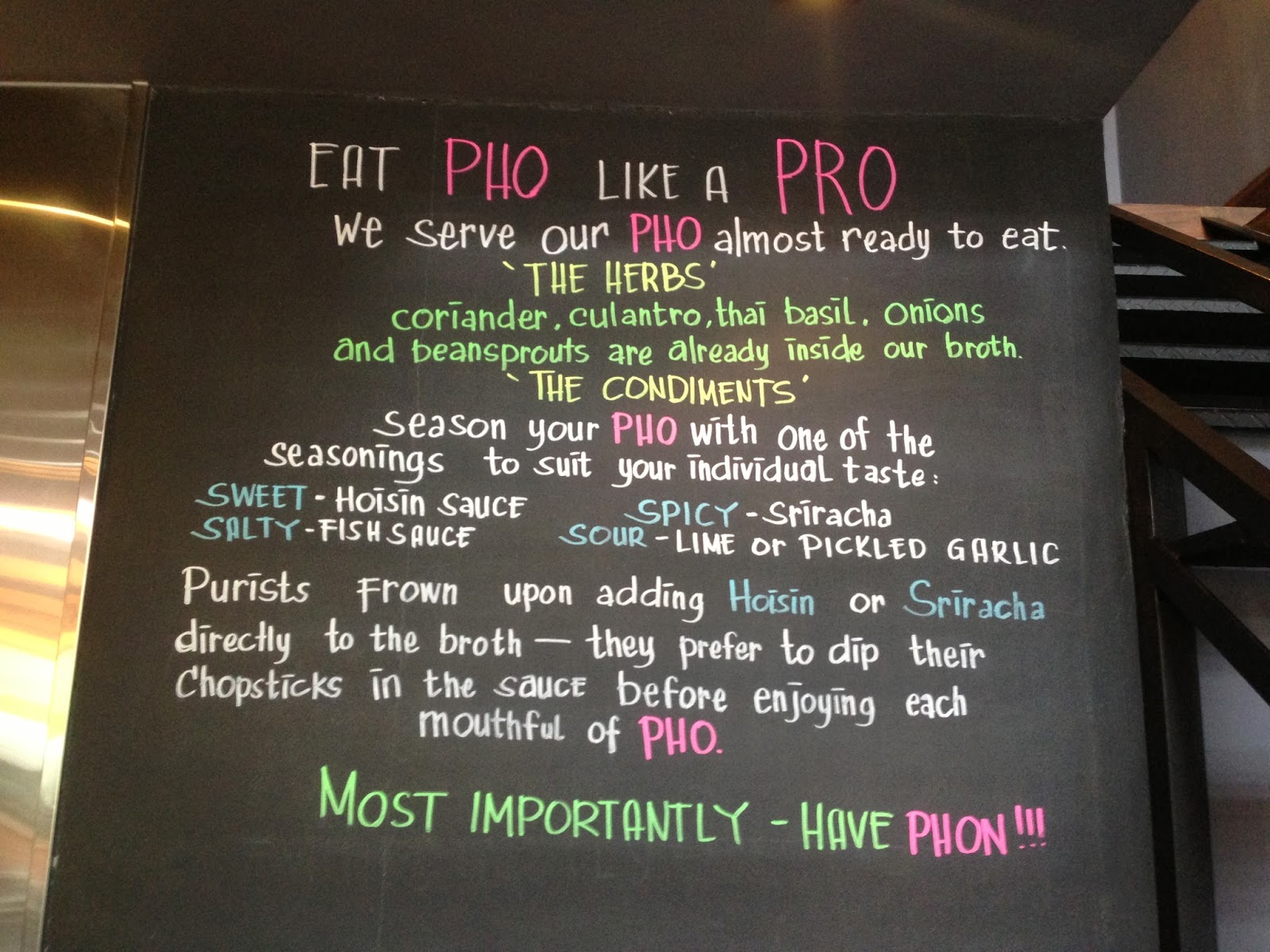 Then, I brought them to Cafe Georg because chocolate decadence. Enough said! 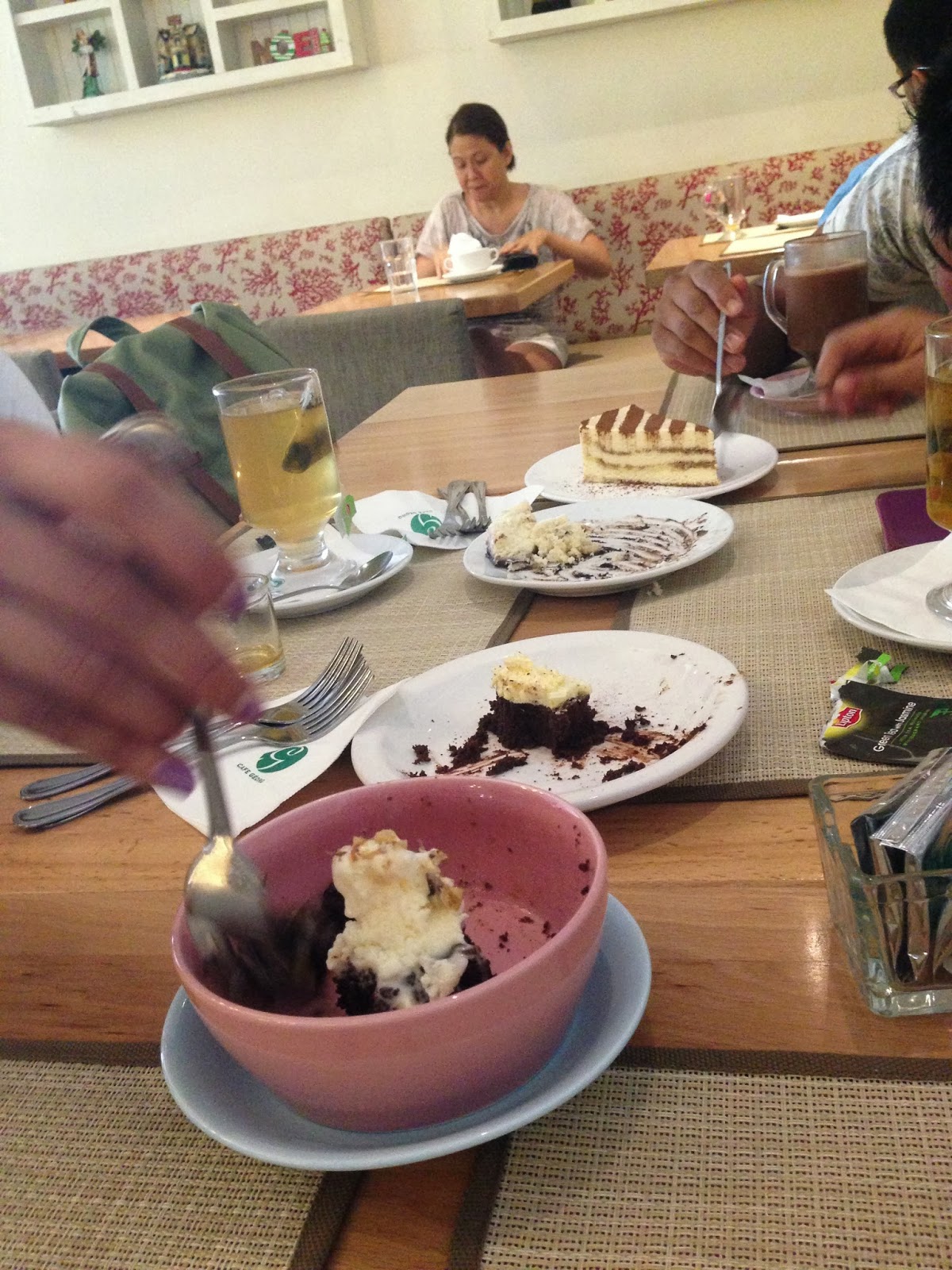 Then, we checked MetroSports. It was my first time to get inside it. We just checked it. Neat! 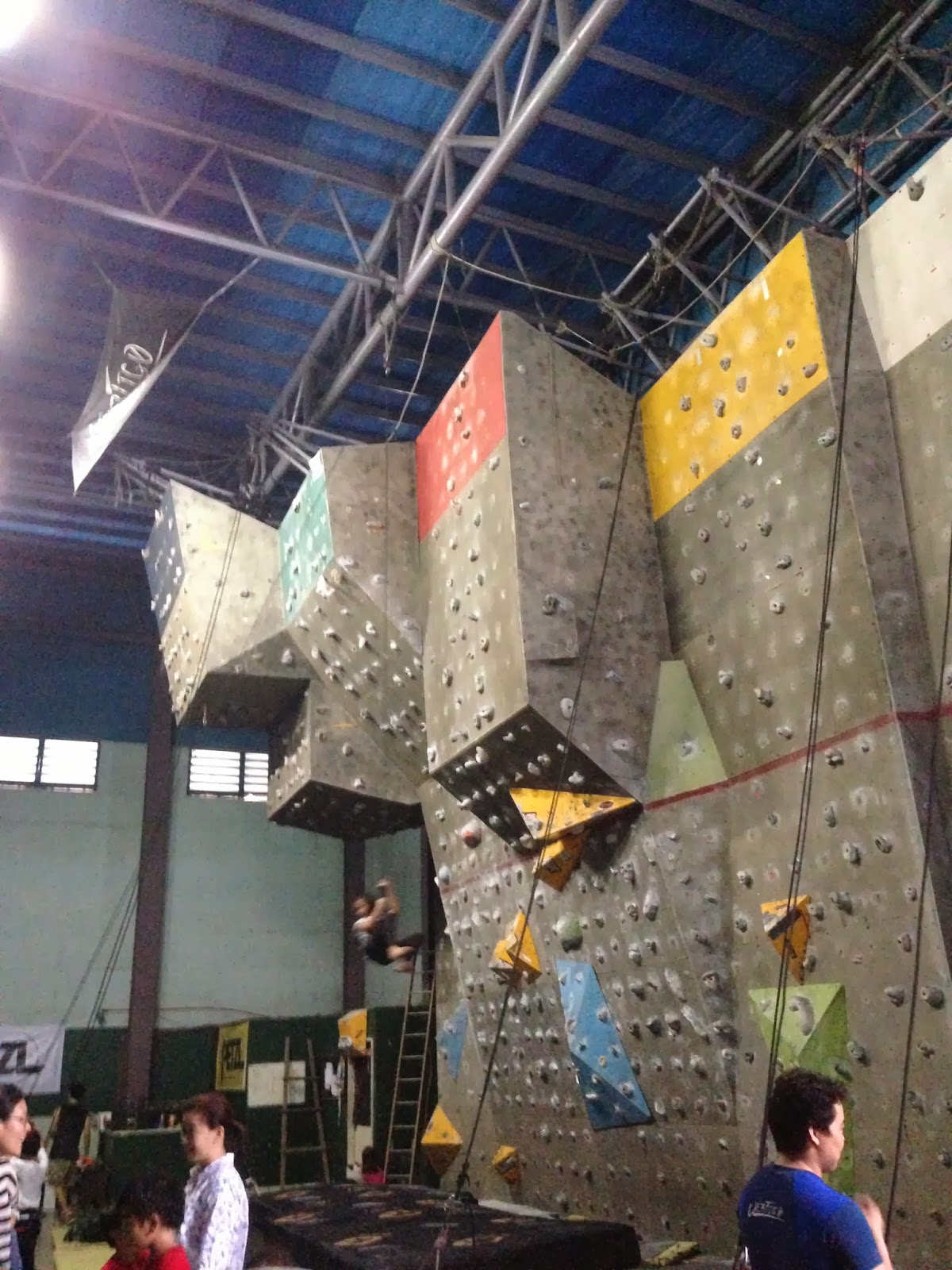 Uncle Rudy, father of Jay, was probably the one who introduced me to the Dimsum "steamed rice" back in Colon St. So we had dinner at Harbour City / Dimsum Break just because you don't leave Cebu without getting that steamed rice. =) 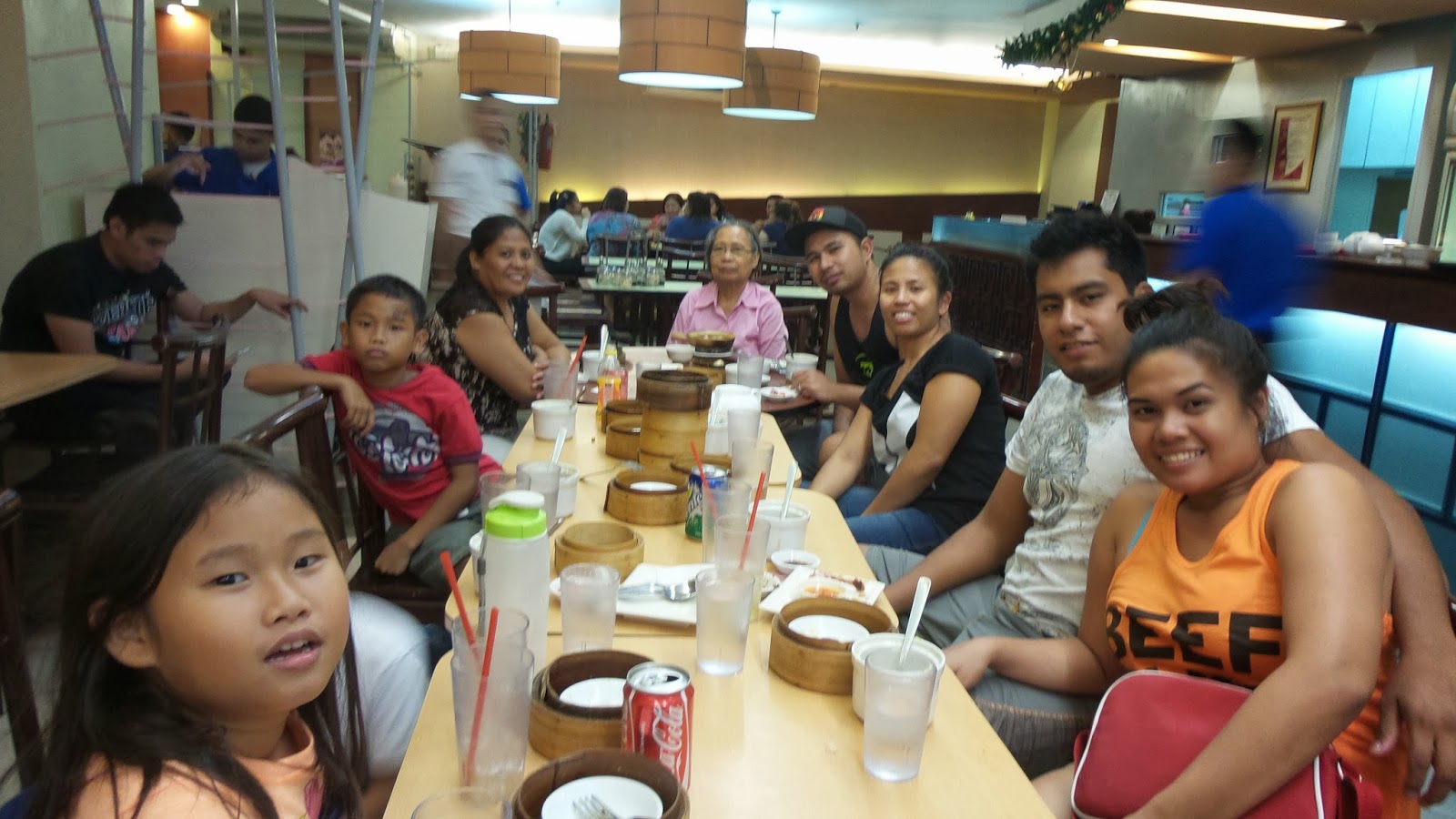 When we separated from them, in going home, Mati saw the fountain at Terraces, and insisted of getting close to it. 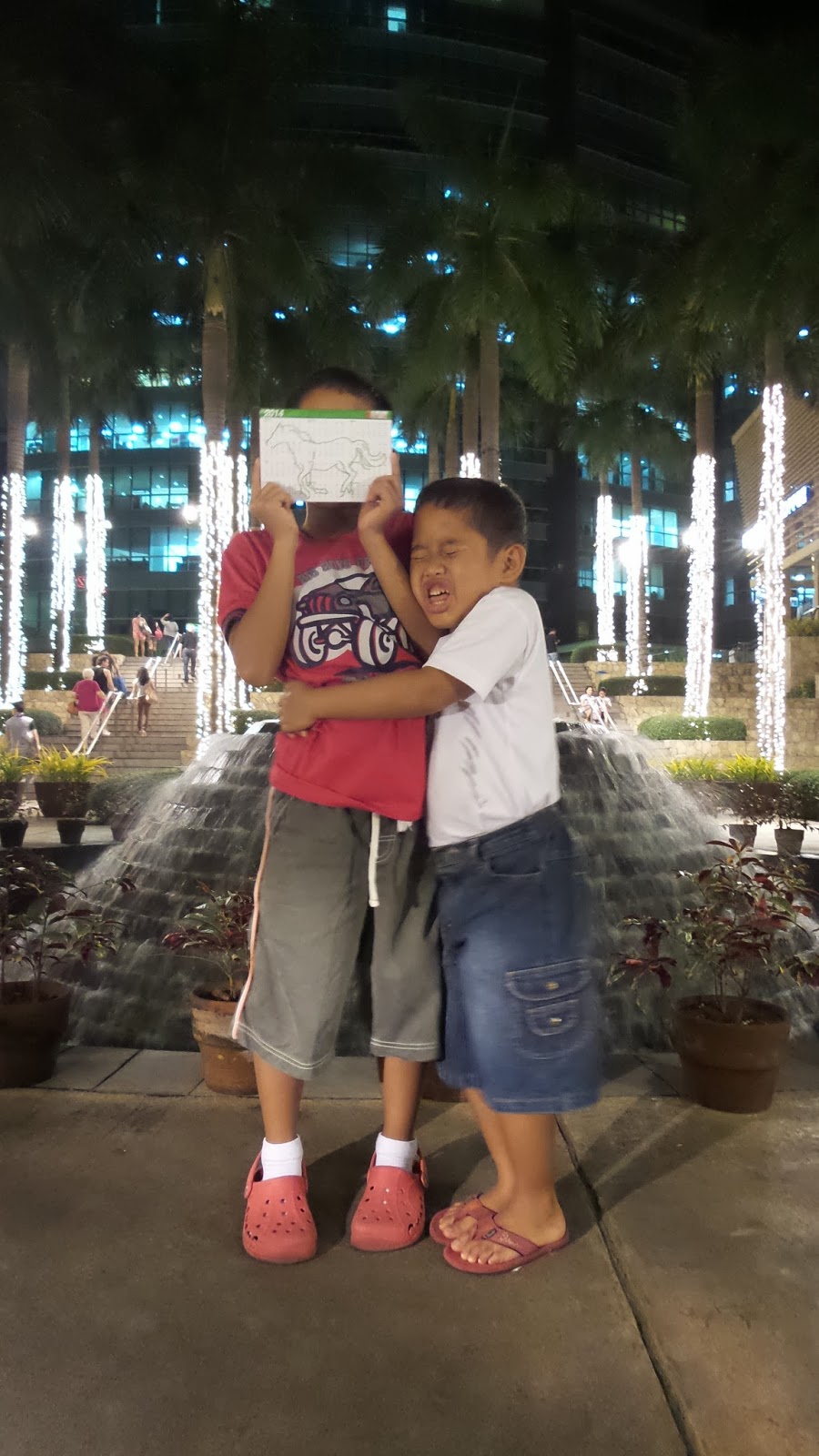 Then, they saw Gelatisimo, and scream for ice cream. Migi picked vanilla, Mati picked strawberry, and chocolate for Meg! =) 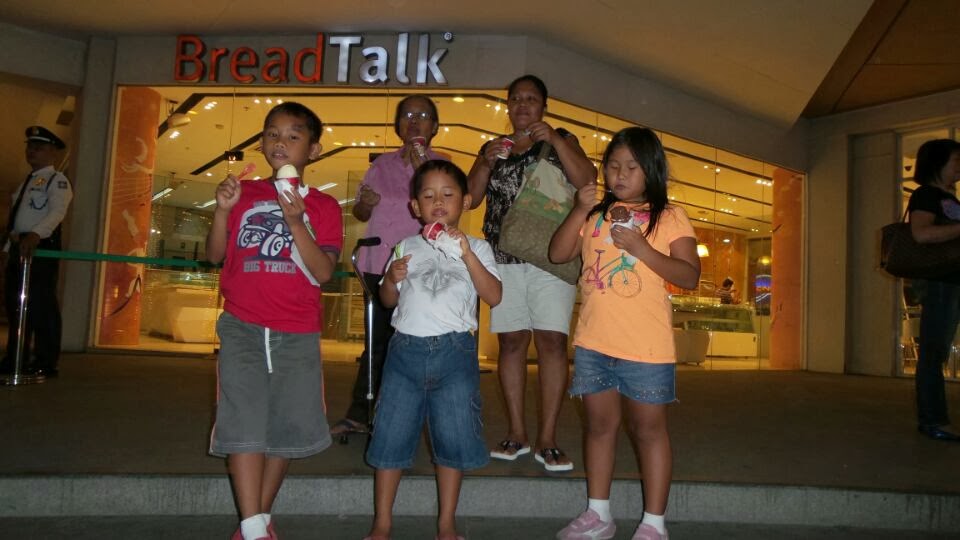 And, I was the eldest cousin who told them that having babies is not necessary at all. Funny, that it was the girls who agreed, and the boys did not!
at 5:56 PM