No One is too Busy for an #OOTD

It's Thursday now, and Friday tomorrow! How did time fly like that? I'm making this trying to recount what happened to me from the last day in SG to PechaKucha night.

But here's an OOTD first, from our last day at SG.

I'm just showing off my running belt bag which is useful when "travelling." =) 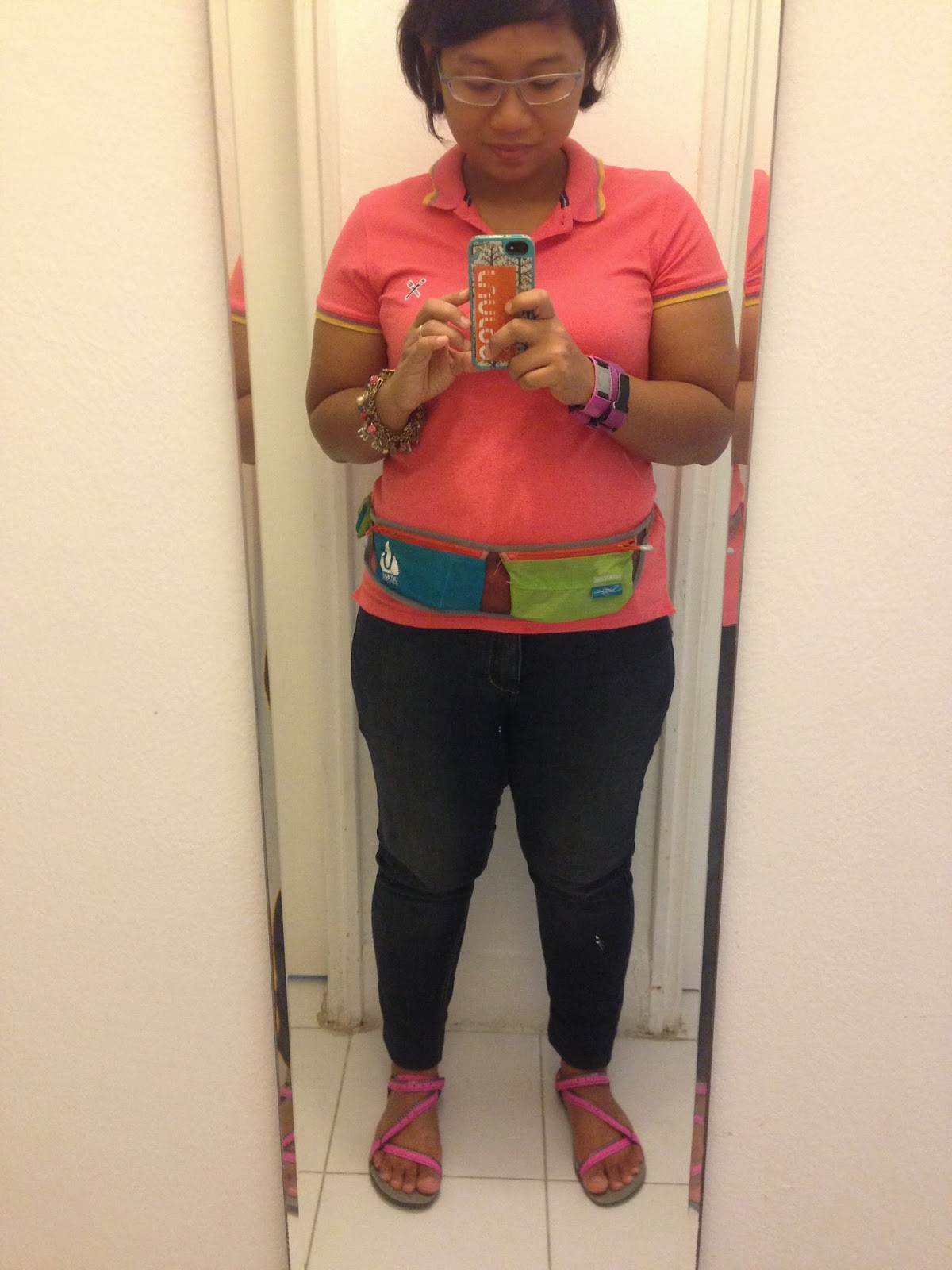 I spent trying to catch some sleep at the airport since flight was 12midnight, and gun start for the Coast to Coast Ultra was 10pm the following day. I readied myself that it's going to be yet another DNF for me.

Lack of rest, for me, is worse than lack of training. And worst is lack of both. 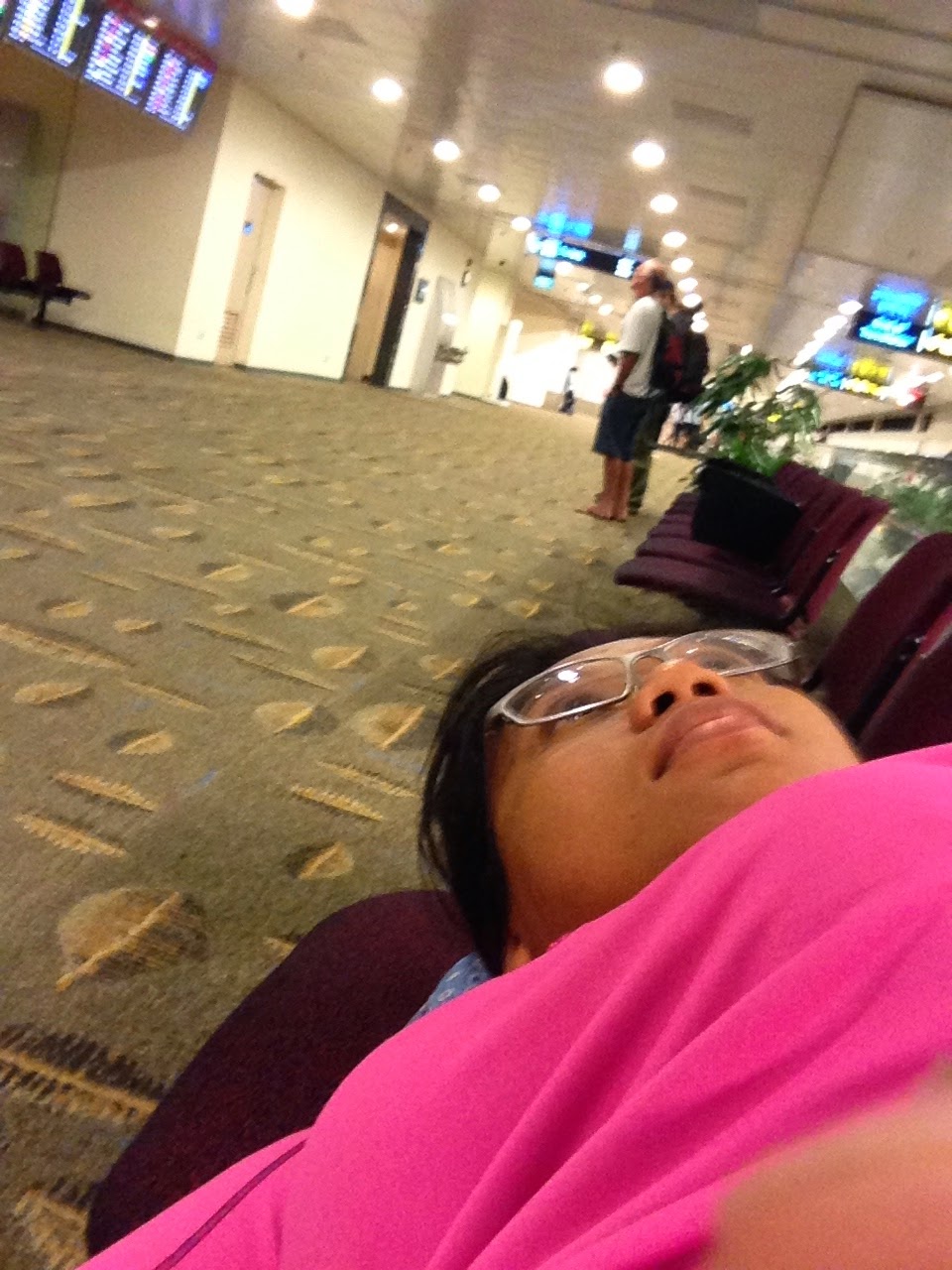 We arrived with some beautiful views, and I thought that it must be a good sign for our upcoming race. 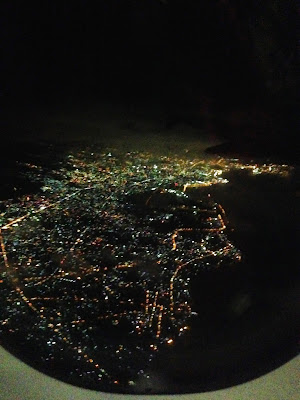 We took as much sleep as we could when we got home. We woke up around lunch time, then it was time to prep up all the stuff we need for the Coast to Coast. We were doing it self-support again so we must take all the stuff that we would need along the way.

I attended mass before heading to the race assembly area for additional guidance. =) For some reason, we were able to finish it. It was way beyond cut-off time, and with the much help of friends. (Will post the whole race story at aktib.ph) 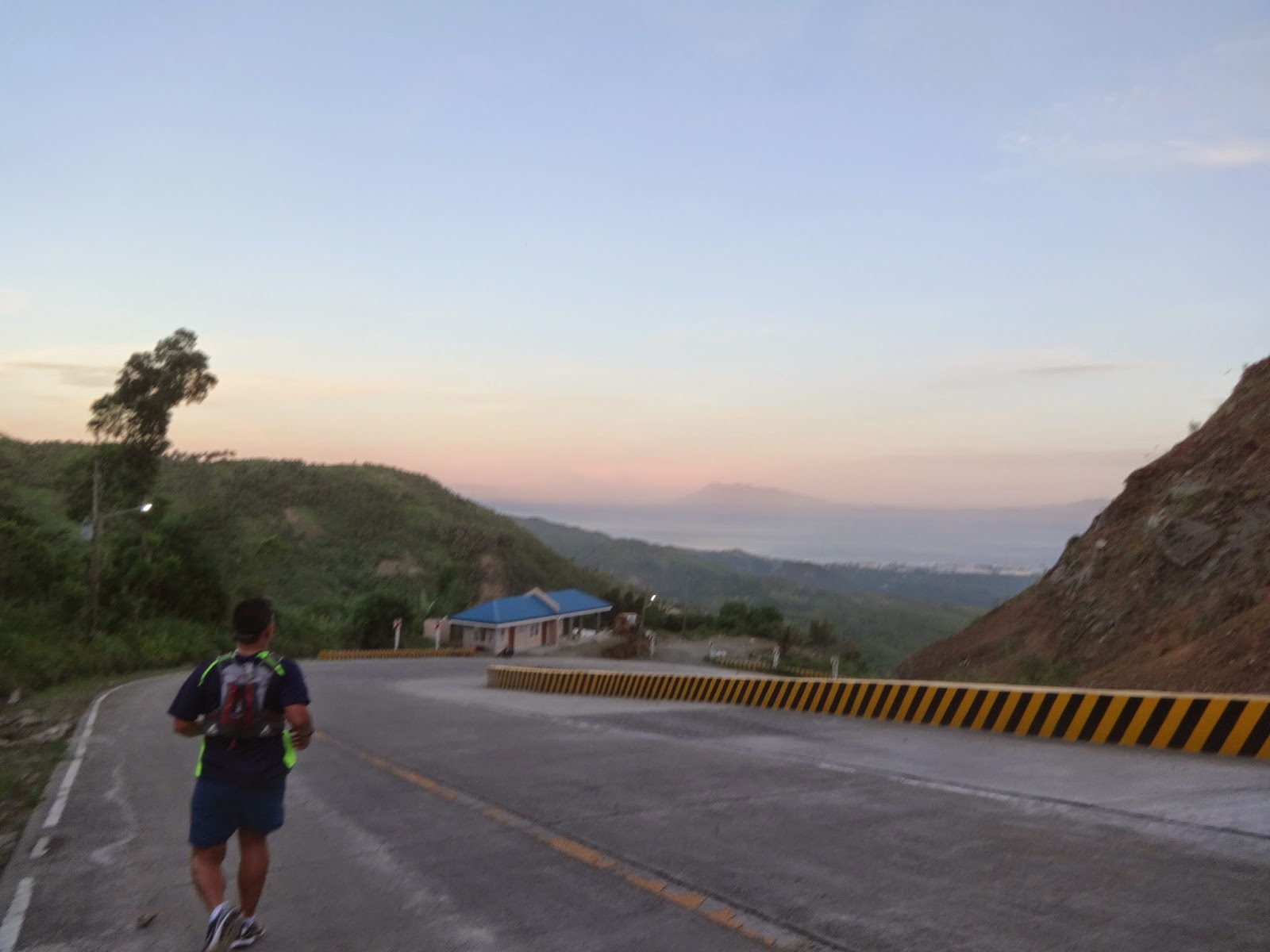 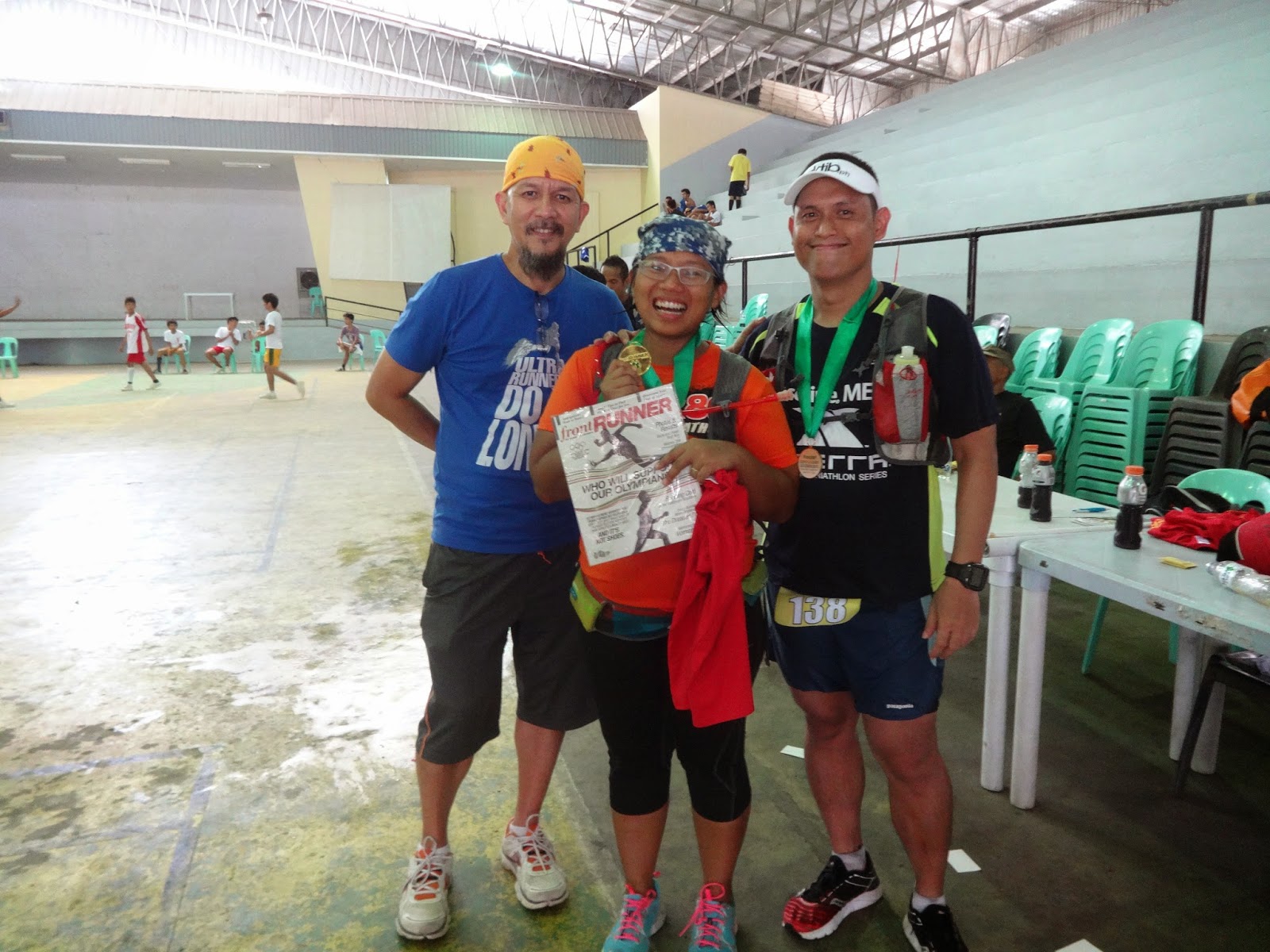 Monday came, I need to do double time for making the PechaKucha presentation. Like PechaKucha facebook page here >>, it's a must!

I already made my presentation on my "moleskine" notebook but then I realized that what I made was not so fit for the 20 slides then 20 seconds/slide kind of presentation. So I had to do a lot of redoing, until Tuesday. I did not sleep for it! =)

Anyhoo, I pulled it off but I wish I had more time rehearsing it. I was trembling the whole time. Demmit! Here's a video of my presentation. Thank you very much, Stacey of My Dragon Eats Cat Food. (I'll post the script and photos of it on runroo.com)