IIn the tail-end of the Danny Collins movie, Al Pacino (Danny collins) was excited to play a new song he composed after 30years of being a celebrity performer. He was excited to share, after 30 years of being uncreative and sell-out, he has something to share he created with his great passion and love. But the audience clamored for him to sing "hey, baby doll" song - his big hit / his no-fail song he performs over and over again. Afraid to disappoint, he abandoned his new song and sang "hey baby doll."
I think any one can relate to this. Or i think anyone who pursues his passion, and turn it into something of a business. And then the business, later on, somehow controls the passion or dictates the passion to produce stuff that will sell however uncreative it can be.
Burnout, baby doll? :) 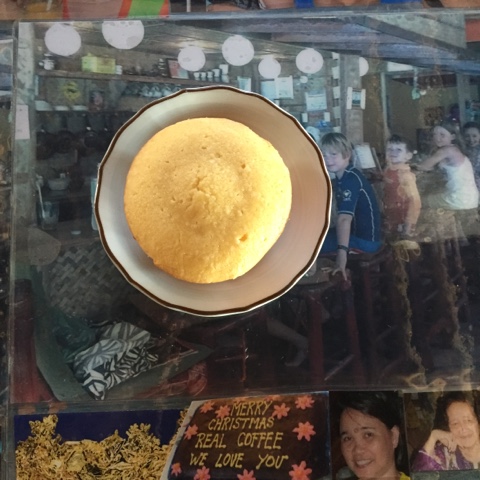