Shipping!
April 25, 2015
We left the resort in Panglao Island tad early to go to Tubigon port. We always take the Tubigon-Cebu RoRo (roll on, roll off) / cargo shipping of Lite Shipping that we take when going to Bohol because it has the shortest travel time (2 to 2:30 hours) and it's cheaper. The departure was still at 12noon but we headed there earlier because RORO schedule can be unpredictable, sometimes they'll leaver earier or delayed or sometimes it's cancelled. Either way, it's best to get started early so we could still have time to change plans.
On that day, the RORO ship was going to be on time except that it was already full, including their later schedules. @.@ I cannot book in advance for Tubigon-Cebu trip in Cebu or in Tubigon that's why we got boxed out (But I just learned on that day too, that you can actually book in advance for Tubigon-Cebu roro lite shipping in their Tagbilaran ticketing office.).
After calling Lite shipping Cebu office and Tagbilaran, our alternative was 12noon Tagbilran-Cebu and it's going to take 5 hours.
We had another alternative which I really did not and will not like to take. Anyhow, Mark did the alternative way of inserting ourselves into the boat, and we got in the Tubigon RORO Lite Shipping 12noon schedule.
So THANK YOU again, Lite Shipping!!! 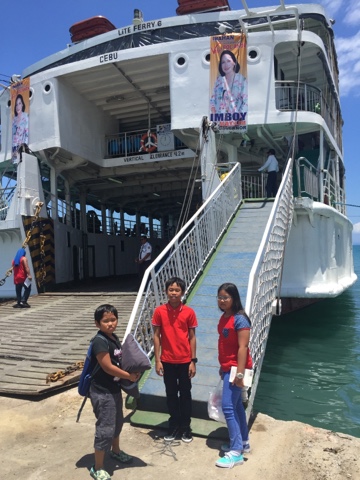 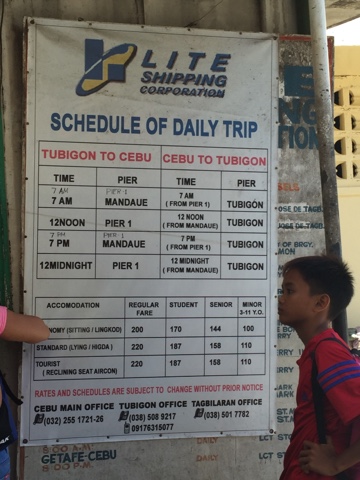 Other photos of Bohol Day 5: 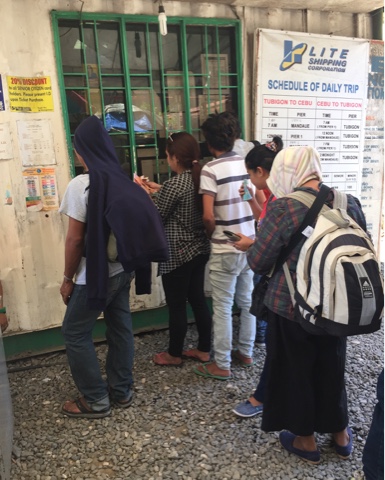 It's our first time to be in the tourist accommodation because Mati was sick. 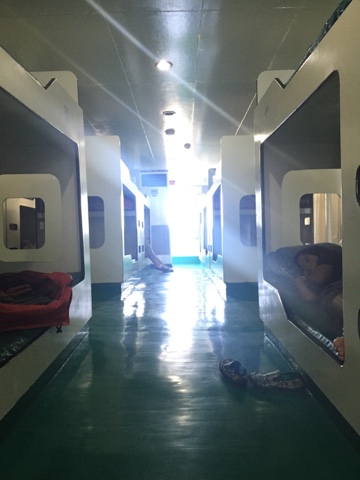 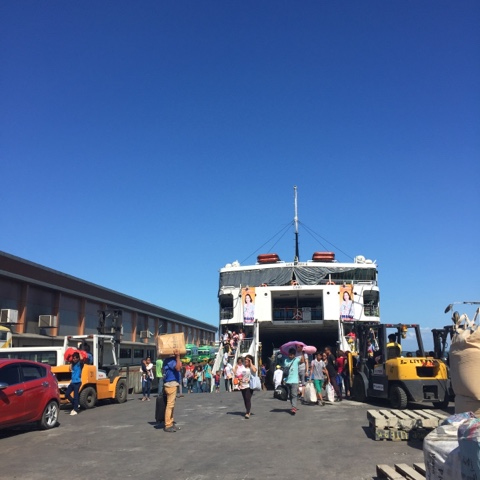 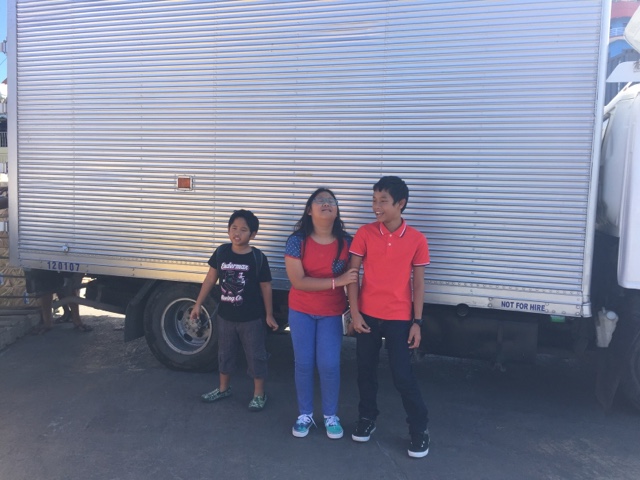 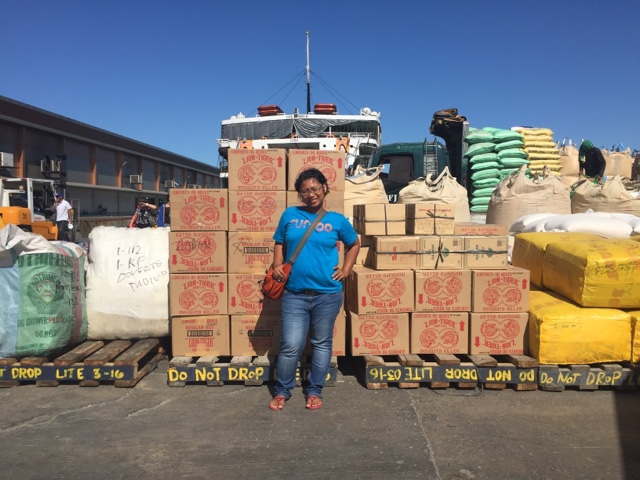