A reader at home?

I don't want to make a big deal out of it because it might get jinx. But I'm feeling such a proud mother to see Meg in a frequent random acts of "reading."
It's not unusual that Meg would sometimes ask for the headlamp to
read some fairytale books to make her self fall asleep. But it's a bit different when she picks up every night the "whimpy kid diary" book which was bought by Migi years ago.
Then she tags it along with her when we go out.
Then sometimes she arrives in a different car pool from her kuya because she got left behind. She was left behind because she sneaked into their library.
We had to get her another library card as she lost it.
And, I just learned via eavesdropping in their conversation that she's the president of their Aesop's club. It's like a book club in their school. 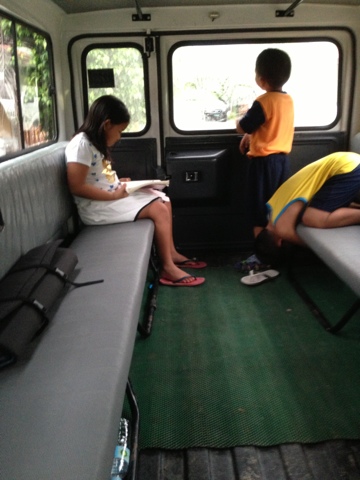 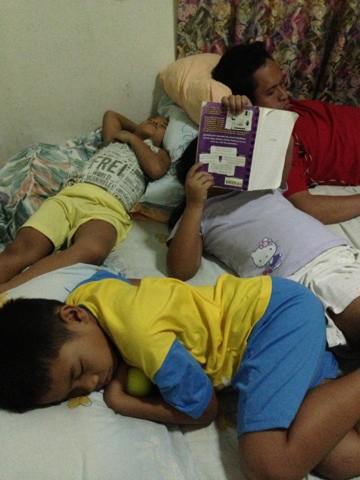 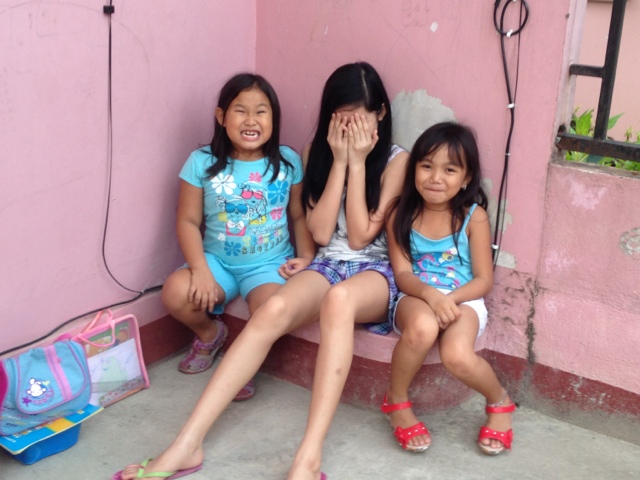 Email ThisBlogThis!Share to TwitterShare to FacebookShare to Pinterest
Labels: kid#2