With the bash on Napoles daughter for flaunting her stuff on social media, a lot of people are commenting that real rich people don't flaunt their expensive stuff.

* because real wealth is their brains, and what made them up, which is hard to visually flaunt.
* because wealthy people aim for things / goals that they cannot mostly achieve, like "world peace"
* because expensive stuff is nothing new, and nothing out of ordinary for them
* because they know that they owe whatever they have to a lot of people, and flaunting them is not the best way to be thankful about it.

Our mansion, I could not afford! 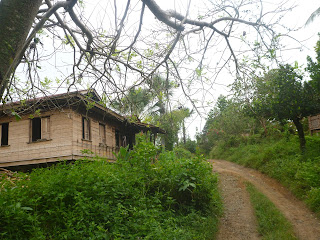