The Lunch that Launched Baybay Ultramarathon? 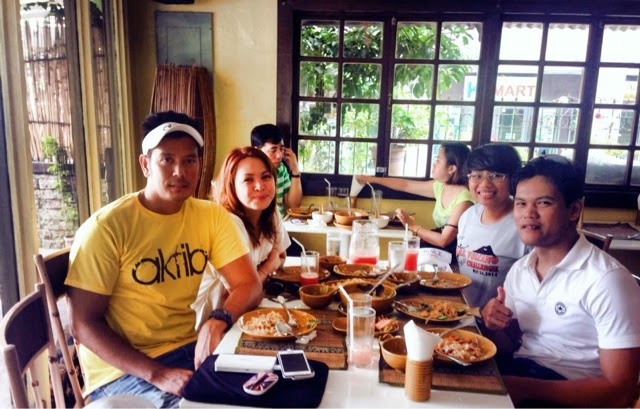 Earlier was some catch-up lunch with Prince of Prince Multi Sports inc and Doc Cecille. When later on it, we or they ended up creating 2 racing events.
I realized every time I talked with runners or organizers for an event, it usually would end to creating another / more running events.
I wanna #craycray. @.@
But I am kind of excited with the Idea of Baybay run. It's going to be off-road / trail event that would pass a popular peak of Baybay. I've been drooling on Doc Cecille's posts of her running ground there. And, it's just simply pretty! :)
at 8:03 PM