HK 6: outdoor made me ate my words

(Photos from celphone diary)
Despite having a bit unlike feeling re visa ish with Philippines, I cannot help but like it after the short stay here. It's orderly but not as OC level of SG, and people/culture are more varied. 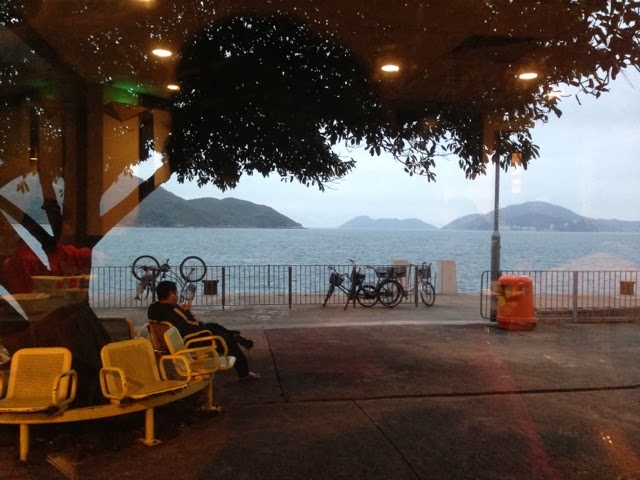 And, it has "accessible" outdoors, not necessarily that oh-so-stunning-great level. And, outdoors in Philippines are also "accessible" and probably more exotic. But outdoor heere just feels more convenient. The "mystery" and that "rare" of a kind feeling may not be there because any one can access it. But I guess that's the point that any one can really enjoy it. 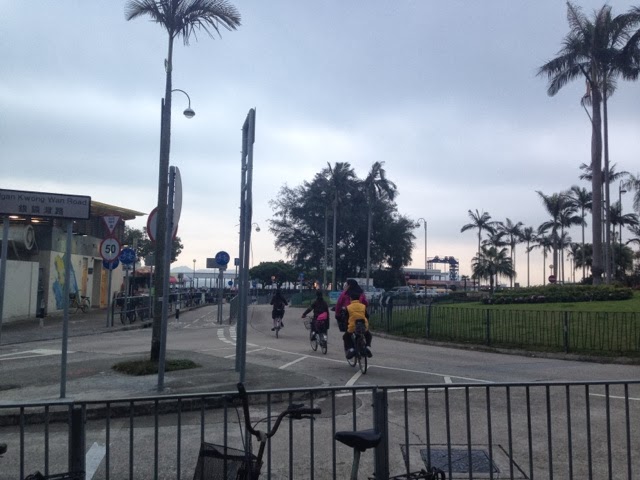 Even their animals have right to the outdoors. 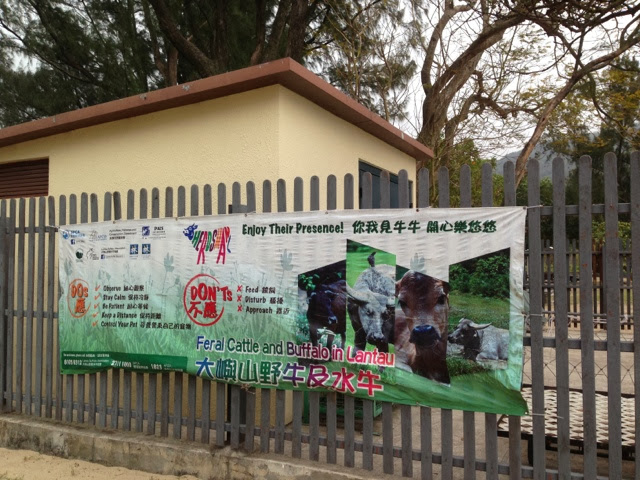 It's so convenient that any time you can just climb up the island's highest peak.
(Somewhere down the Sunset Peak, the 1st peak on our trek. Looking so relieved to get down from the very heavy fog and wind. The fog and winds felt "lighter" already here. I was really feeling I'd get die any time.) 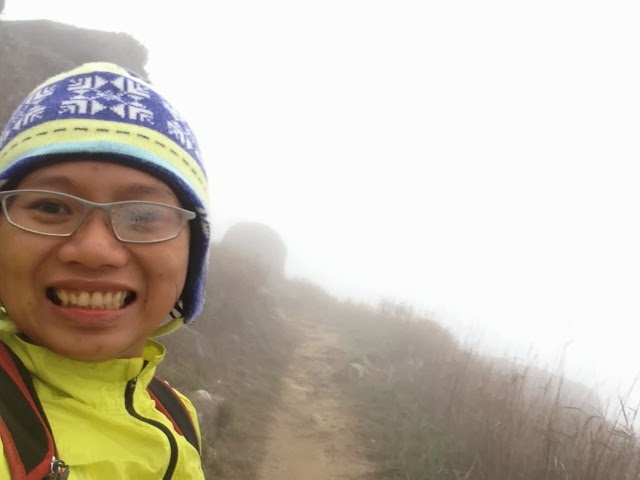 (I was so happy to see the road from this point. I was so excited that I fell down. Thankfully, there was a big rock on the side which sort of stopped me from tumbling all the way down.) 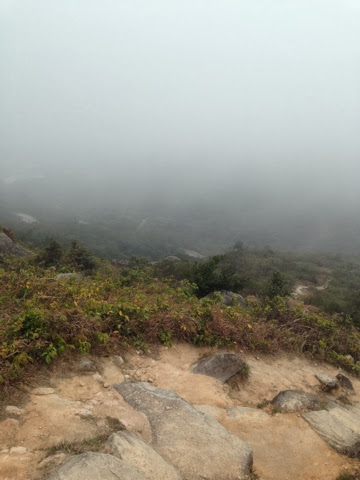 (The only photo I snapped on out way to Lantau Peak. After the sunset peak experience, I told Mark I NOOO longer want to climb but he insisted, and he was just so excited that i agreed despite having palpitations with just the thought of the fog and winds.) 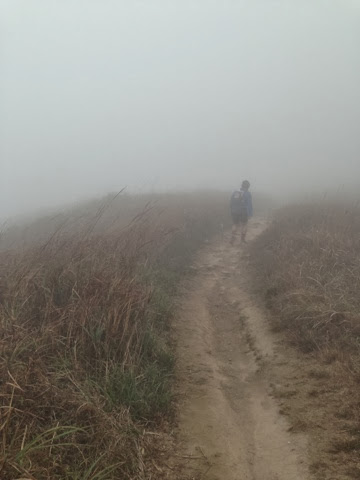 Despite the "convenience," their outdoor still made me cry. I was "begging" Mark that we should go back to the trailhead. But he insisted until we reached just 200M to the peak, that I put my foot and butt down that I'm no longer moving because I'm "ignorante" of fog like that. But I think it was just safe because there were a lot going up and down in just "ordinary" clothes.
The trails were all
paved and prepared except me.
To make it more convenient, They have free clean camp sites with all the facility and amenity. It would be nice to come here with just tents, and go hiking around the island. 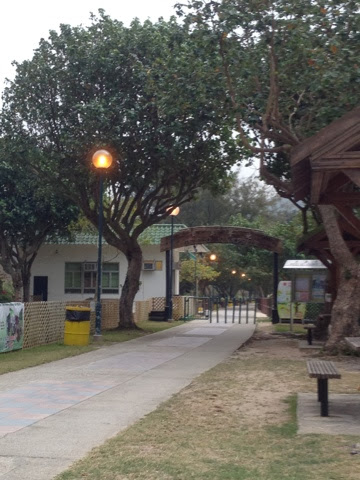 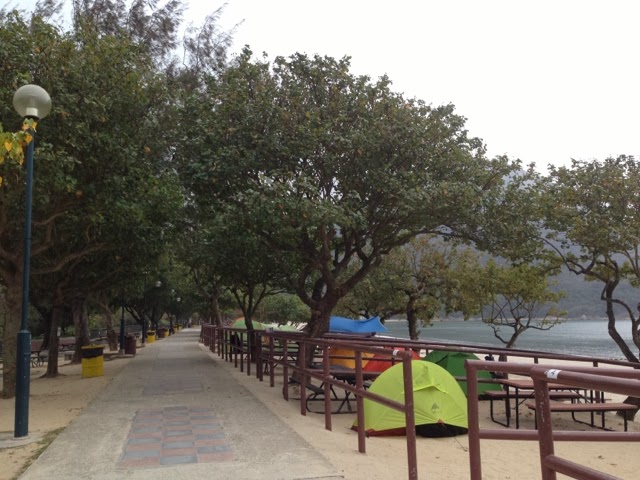 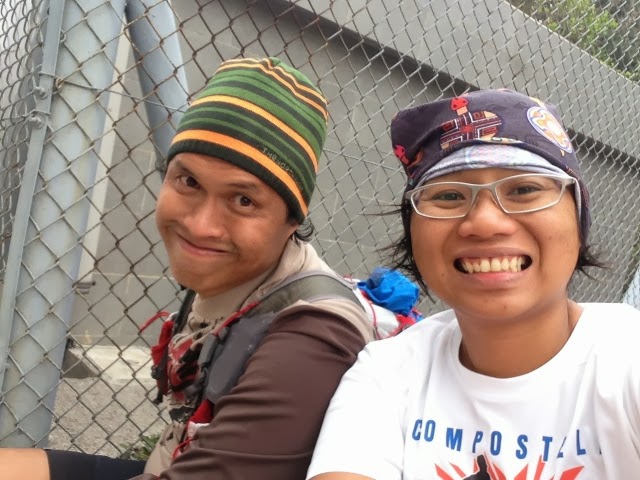