(This trip is for the Sipalay Ultramarathon March 29, 2014 http://aktib.ph/786-2nd-sipalay-city-ultramarathon.)
The High Road
We stayed in Sugar Beach, which is formerly called Langub Beach. I wonder why they changed it, maybe the latter is easier to pronounce and remember for the foreigners.
Sugar Beach is not an island but it feels like one. The main access is via a boat ride. As "runners," the idea that it's not accessible by road is unacceptable.
So the first thing we did in the morning is to try to trek around, and ask locals how to access Sugar Beach w/out having to go thru crossing the river/sea. We usually got a funny expression.
Anyhow, this one local gave us the answer. He gave us answer that finally satisfied us. There is indeed a way to go to the main road via foot. Based on his explanation, it seemed like it will pass a hill/mountain then thru a dirt road single track footpath for about 5km. So it's a no-brainer why people take the 3-minute boat ride instead.
(P3 fare for the boat ride from sugar beach to get you across.) 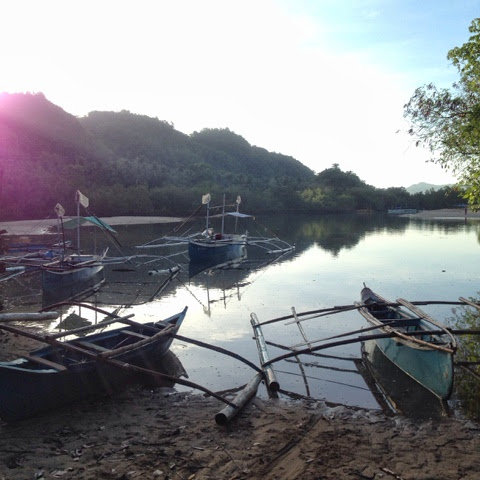 And being a "runner," we attempted finding that road to the highway. But it was "kalibunan," and Mark complained his allergies were starting to act up. Yes, he's "maarte" like that. So off we went back to the beach, to the resort where modern amenities exist! 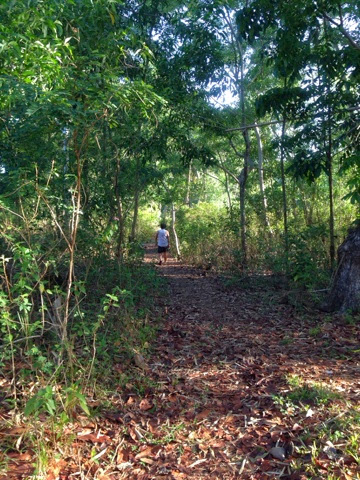 Langub (Cave)
I guess maybe it's called Langub (cave) because you'll be like a cave man, separated from the rest of the world. With it's geographical make-up, the area is separated from the main world with this sharp/stony hills surrounding it (this is only based on my imagination.)
After breakfast, We trekked a short distance to Bolisan beach (not sure w/ the name) because Mark said that Snorkling view is good there. You need to go over a trail over a hill to get to it. You cannot access it thru the water because there's that chocolate-hill looking that blocks. 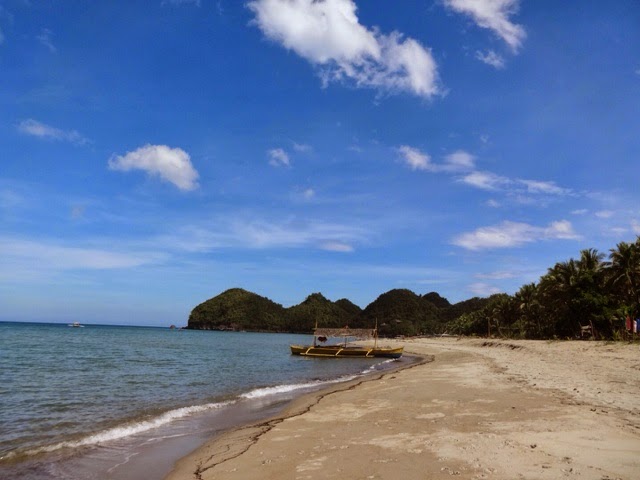 I was happy to get a fill of "trekking." So the area has a lot of coves which you need to go thru hills/trails to get to it. (Note to do next time.) Sugar beach just happened to have the biggest shoreline, which they named as the Boracay of Negros Occidental. And I kind of disagree. But i'll not preach.
"Un-touristy" locals?
What I like about the place is that locals somehow do not look "poor" or at disadvantage with the "tourist" area. And, they do not hover around you.
With a house like that in the middle of a forest, near to the beach -- isn't it grand?! There were also areas where houses are close to another but they're clean. 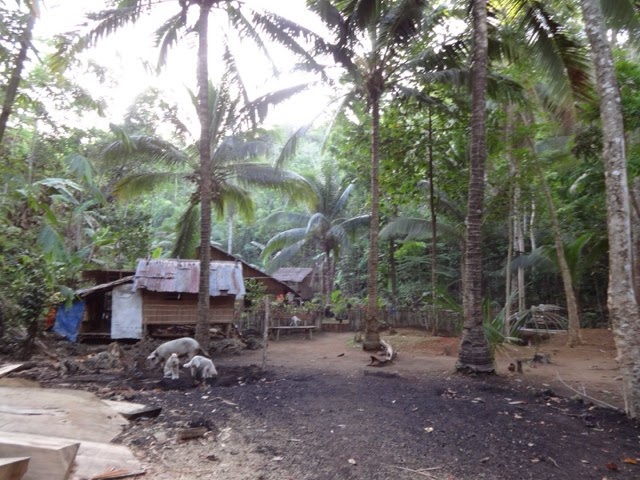 O r maybe that's just my superficial impression. Because I met a local in Bolisan who said he wants to sell that area. He said it's chaotic because it has too many owners. Maybe he just wanna sell it not really out of needs?
Anyhoo, it made me think if the tourism has look into that part. It made me think maybe there's a way aktib can help in educating the owners thru eco-sports toursim. Anyhoo, soybitz is "cooking" something. But for now, i'll save you from that drama.
The Beach Life
After awhile of going around, I surrender to the beach life. That there is not much trekking/moving I can do but just get lazy at the beach: float on the sea because I do not know how to swim, lounge in the hammock, lie down on the beach. I guess that's why I always prefer the "kalibunan" over the beach because th ADD (attention deficit disorder) in me is raging.
After some time, you just want to go 2-piece. Sugar Beach is a peaceful place though resorts staff are saying that they full. Maybe because all resorts are owned by Europeans, and most or all guests are foreigners (europeans too) that the place is quiet. There's NO videoke. A big plus to me -- yes i'm that boring.
Everyone seems to be holding books instead of microphones. 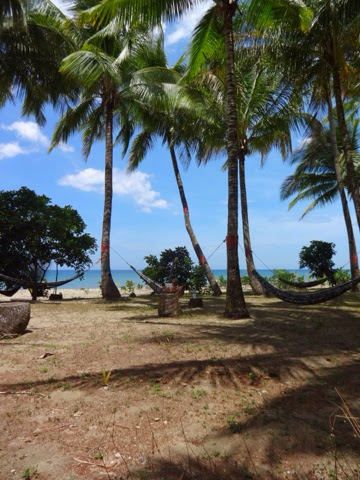 And that I would say why you cannot compare it to Boracay.
And, that I succumbed to the beach bum life.
Be still. Do nothing. As they say actually does a lot! 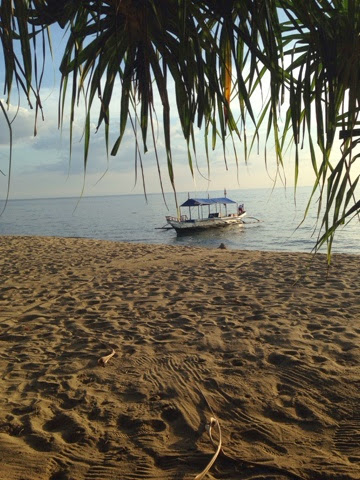 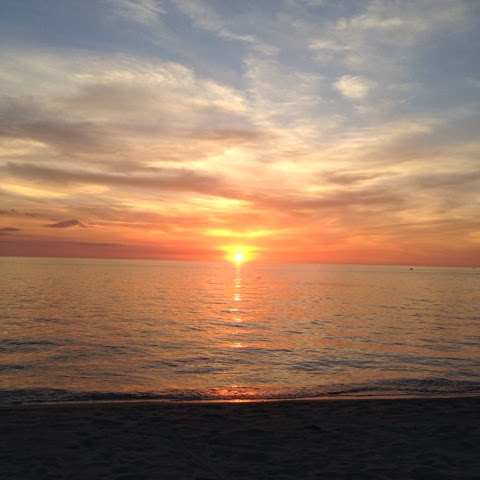 Get "tanned" And selfie! 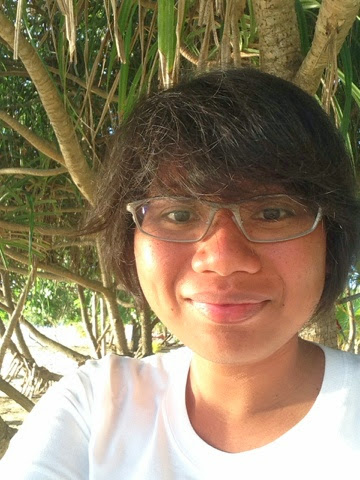