Why do you run? Because real life is not hard enough.

According to paolo g lim.
Now why do you organize a fun run? Because stupid is stupid does.
Since January this year, every month, there is a fun run / event to promote.
And, just when 2014 is about to end, i ended up with the hardest fun run to handle. Just when i thought, i figured it all out. It's a long story but this is probably the "fun" run that i became sleepless with anxiousness. Sleepless of doing endless tasks is different from being sleepless because of anxiety / panic.
Anyway, i'll put up another post about the drama of this. But one thing for certain though, i learned a lot! Horribly a lot! Thus, i'm still very thankful anyhow!
The funny thing though that after this hard problem, the next will be harder! @.@ 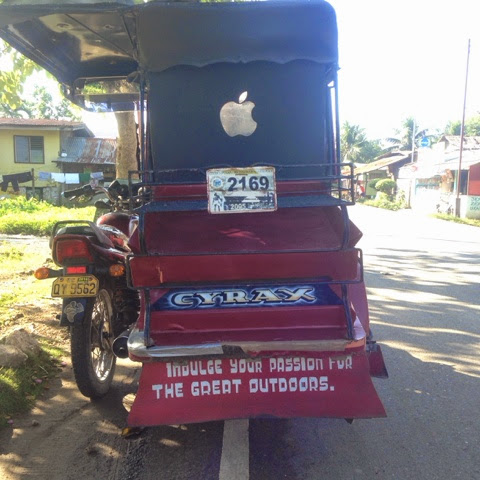