After a monthlong of talking about this move, we finally move to the new slightly bigger house (which is just in the same subdivision) last April 1. Or more of like the new sleeping quarters because we still eat at the old house because Ate Mona stays there, and food is where Ate Mona is. I felt like a fool going back-and-forth.
It's a bit complicated at this moment, and I still do not know how to make sense of our set-up. It's tad difficult to explain to the neighbor's, to my kids' friends about our back-and-forth trips between two houses. That thing when people don't understand what you are doing, you then also start to question what you are doing.   So for now, I feel we're stupid for making this decision.
Maybe in a few weeks, we'll have a better new systemc, and I'll feel a little less fool.
Or maybe until the internet is moved here, in the new house, that's probably when I could say we're finally settled in and everything would then be sensible . :)
So home is where the internet is, and the fools too.
(Our April's fool: binignit not on Holy Week.) 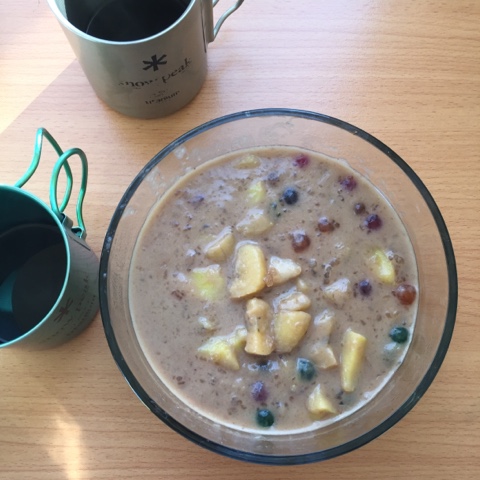