Aside that we constantly poke our computing machines, Mark and I have this tendency to poke on stuff.

Though between the 2 of us, I'm the more conservative. I tend to be less aggressive. But I guess, compare with the rest of the population, I tend to poke more.

So what's my point? I guess that's what made us got into a situation or situations that would lead us to shake our heads, and asked why did we ever bother to get into this or these. Then, it would lead to finger-pointing, to which the fingers would usually point at Mark. But on the other thought, I had to be blamed too for allowing the situation.

It would then lead to deciding to pull the plug off, and never to do it again.

But then after a few pause, we would find again ourselves poking a bit more.

Then, get burned, tried to pull plug off, then poke again. 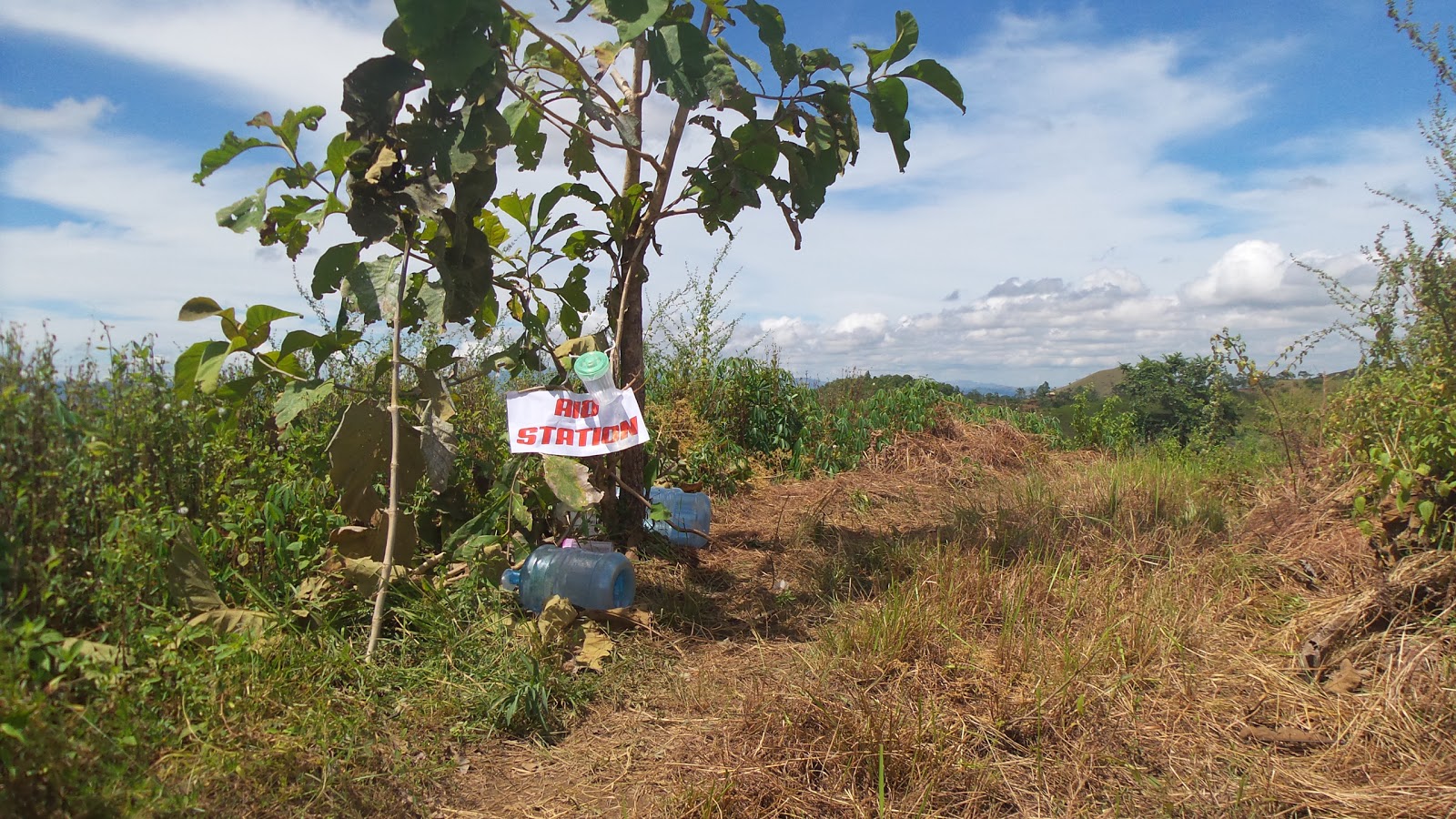