The most popular route of going up to Osmena Peak is from Dalaguete side, which we had done before.
Being a Badian girl, I badly wanted to try trekking it from my hometown side. Rumor said that Osmena Peak is actually part of Brgy. Patong of Badian.
Anyhoo, Many times I / we plan of doing this but life and cowardness happen. There are 2 popular entrance ways from Badian - Kawasan Falls & Brgy. Basak (which is really known to be the path of farmers). To make it more epic sounding, we went with the Kawasan Falls.
I saw a rainbow on the way up! :) And, for a moment, I felt I'm a unicorn! :) 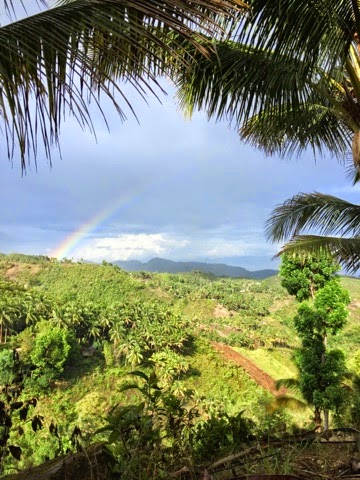 Reaching the peak together with the whole population of Cebu was Kinda weird when we were so alone on our way up.
So many people, it was so hard to squeeze some epic peak photo without a photobomber. 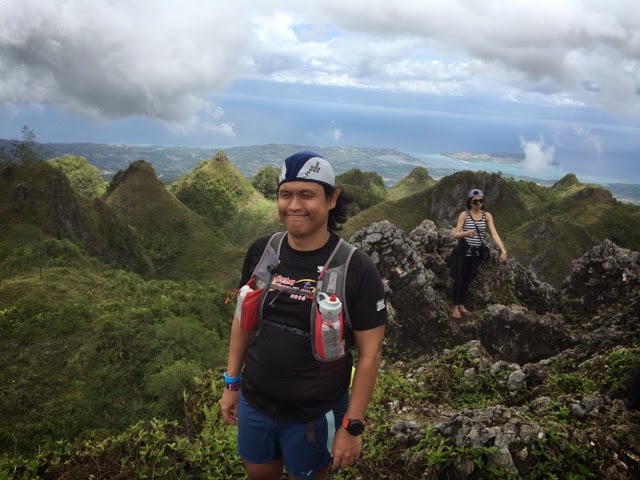 Going down, we exited at Brgy. malabago, taking the dirt road instead of the tricky a bit technical route to Kawasan Falls. I was feeling tad disappointed but the view was just equally refreshing. :) 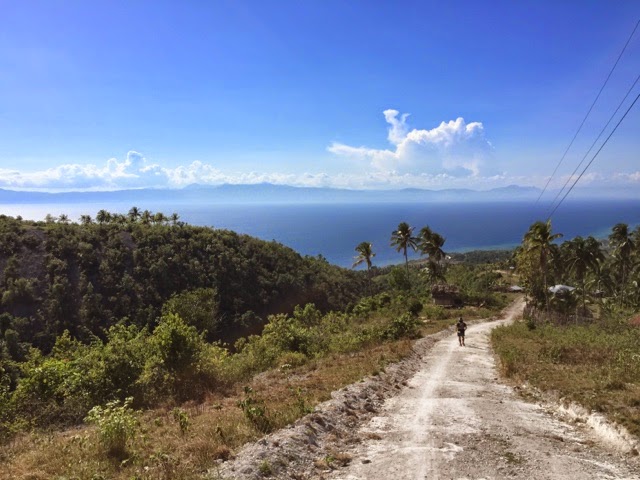