Kneading the Frustrations Away

(08.28.2012)
That weekly cravings that got botched makes me want to throw tantrums like a kid. So it was my fault that I got late again for the yoga. It's just it would take too much of my time just to be in the city to get my dose of weekly yoga, and I still mess it up definitely frustrates me like I want to bang my head on the wall for being so lame.

So anyway, I just picked up the "wheat grass" kit by Cebu Hydrophonic Garden from Chez Toztar hoping it would shoo away the BV-ness (Bad Vibes).

But I'm still angst-y when I got home so I proceeded to get some flour, and knead my frustrations away. 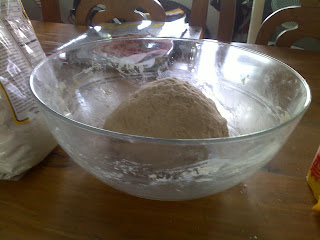 I hope to produce some decent pita breads from the above dough, which is "sleeping" for now. A few of it, I plan to make some mini pizza for the kids. Then, the rest will be pita bread like duh.

I love pita breads. Most of the time, I use it to wrap veggies ala Taco / shawarma. It's the easiest way to shove vegetables to Mark's throat. (Note that I don't always use home-made pita breads. I'm still far from perfecting it. I usually got mine from Village Gourmet which you can usually find at Rustan's, Robinson's at BTC, SM Supermarkets.) 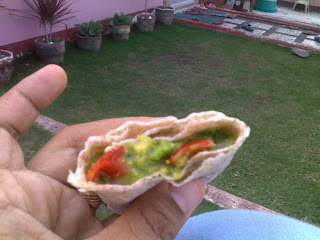 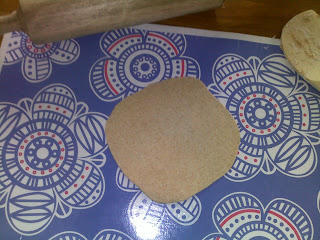 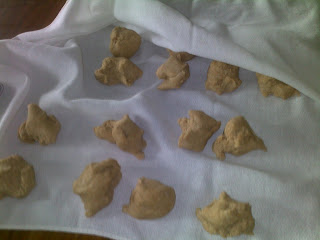 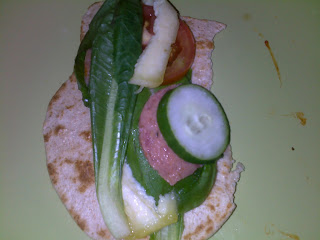