The Week that Was

(I wanted to make a weekly post on snippets of my kids' life in a week, as some sort of souvenir.)

Migi and Meg had projects that asked them to bring clay to school. They'll be making clay models of different land forms.
Migi's New Schoolbag

His choice was a confirmation that's Migi has somewhat the same taste with Mark when it comes to choosing their stuff.

His first choice was a spiderman bag. But after more looking around, he went for this more plain-looking school bag but has all the features in the world, which might take him until grade 6 to use all of them. And, best of all he can sit on it. So it's actually a chair sidelining as a bag.

And, the thing that confirmed him most that he's Mark's son is that the bag is expensive (compared to the other available bags). We agreed that it will be his bag until grade 6. 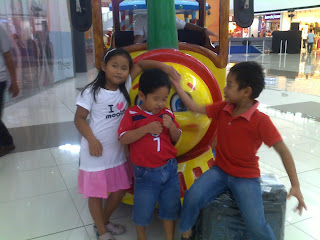 Clay Craze
Since their clay project, they'd been asking me to get them more clays. With their everyday nagging, I just had to give in. 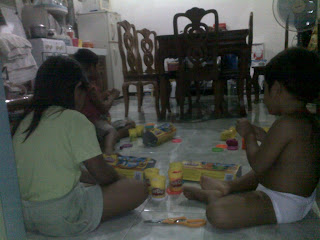 None from migi as he did not want me to take pic of his as it's not perfect.

Doodles
Last week was an exam week for them. In between studying, Migi had these doodles. There were actually more of these. 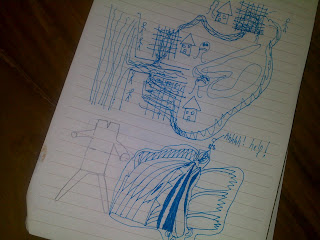 Looonggg weekend
Someone had his holiday earlier. Friday, Mati went to school but only to drop his siblings. He did not like school that day. 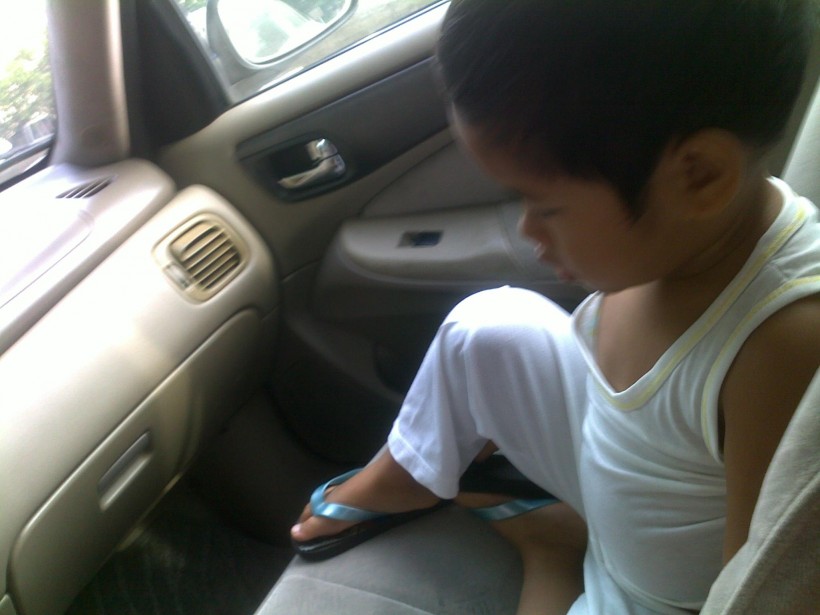 Email ThisBlogThis!Share to TwitterShare to FacebookShare to Pinterest
Labels: TWTW