(Photos from the celphone)
Breakfast started with the nearest "specialty" coffee shop, Rabbithole, based on the coffee map we got from the Coffee Academy. 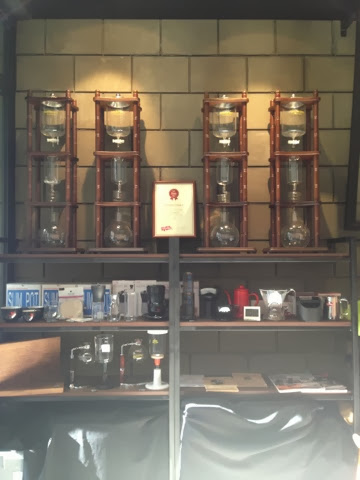 Selfie because I got a new pink sweater because it's annoyingly necessary. That layering of clothes is time consuming, and "samok." 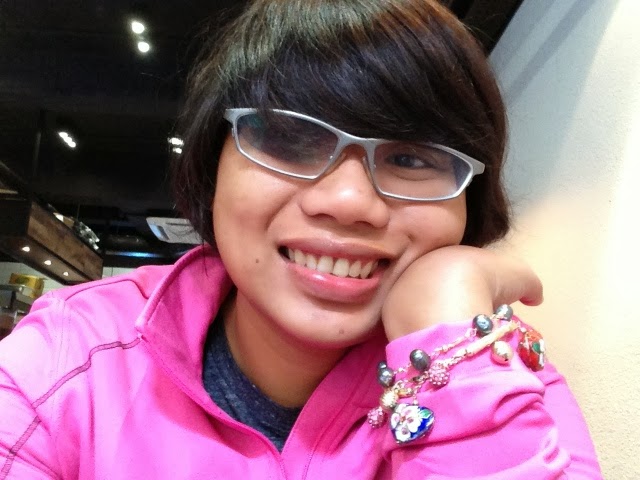 Mark said we'll be real "tourists" this day so off we go to bestselling tourist spots. We went to:
* Central HK that place with the HSBC bldg with century old lion statues
* Central park which is probably the equivalent of Cebu's plaza independencia
* At the back of hsbc 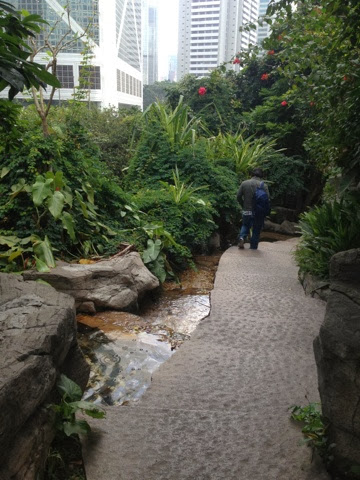 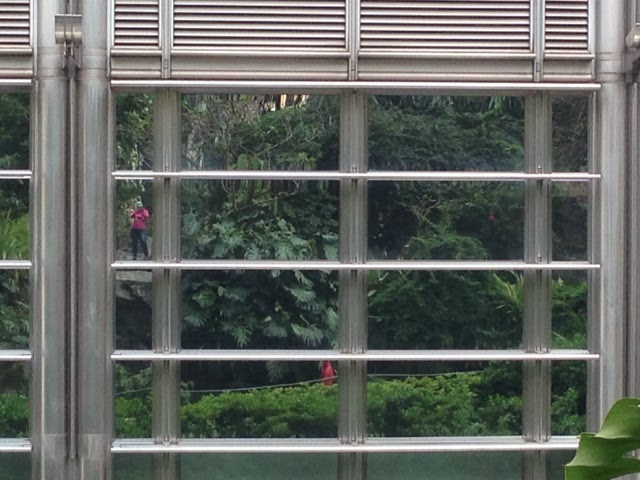 * The Peak Tram - tourist-packed place. HK $28 tram fee using octopus card. Definitely it was Paying like a tourist when tram fee is usually at 2.50. I think there are other ways but it's part of the experience. 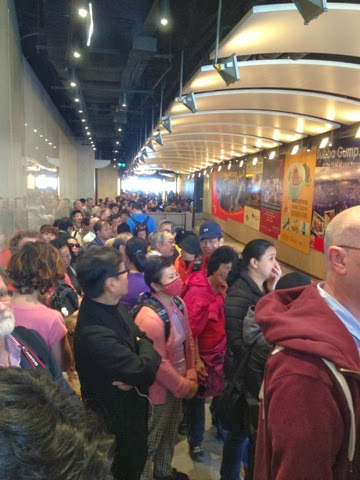 * Victoria's Peak or more of Mall at the peak. The first thing that will greet you at the peak is a "Buy Me" sign to set your expectation. 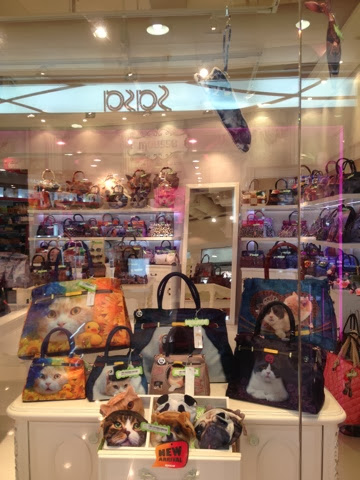 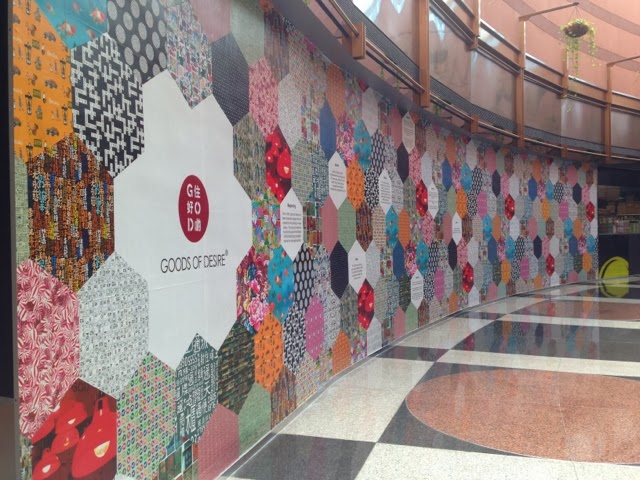 Lunch at Mak's Noodles. Another misua-eating experience at some used-to-be Michellin-starred resto at the peak. 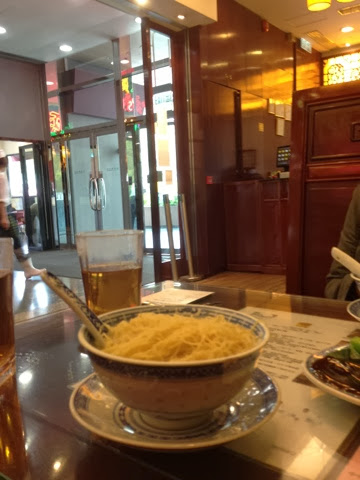 * Because did not pay for "skypass" (360 view of HK at the very top of the mall), we instead did a different version of 360 degree view -- trekking. :) From Victoria's peak down to somewhere in the University of HK area where we took a bus back to the Central. It was probably 5-7km. 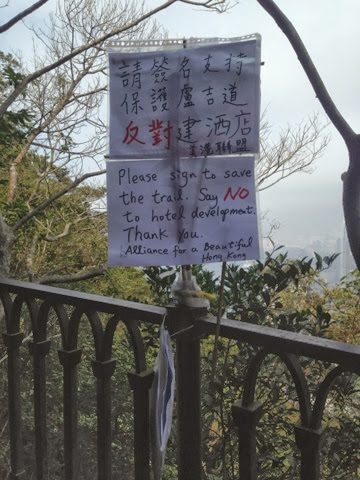 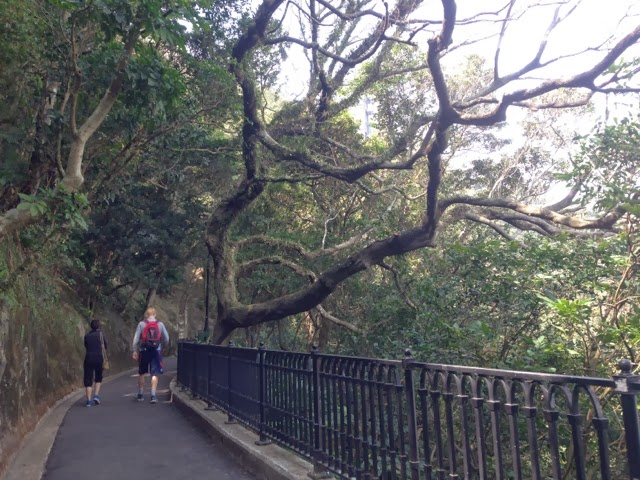 * Mongkok, Kowloon. They said was a bargain hunting center. All I could say, it was jampacked with people. I did not get any thing. If you're not into "divisoria" style of shopping, then don't bother with the Ladies Market, and those thrift shop centers in Mongkok.
* Victoria Harbor for the Avenue of Stars, and Light show. For some reason, I was shivering from the coldness of that area. 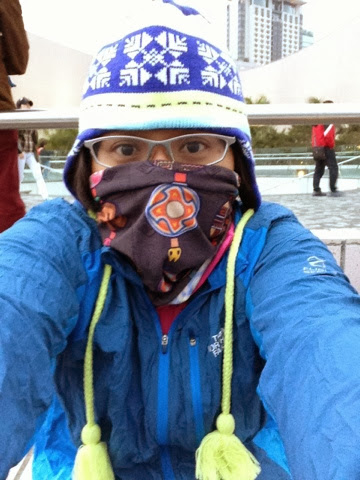 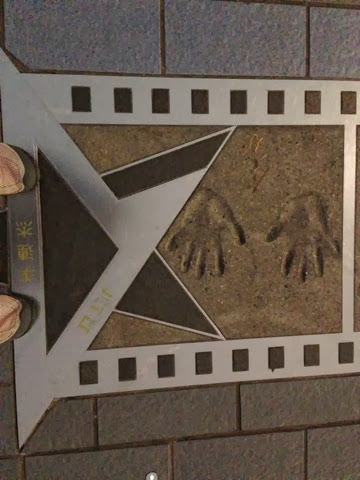 It was so cold, I would pay for getting warm inside starbucks. 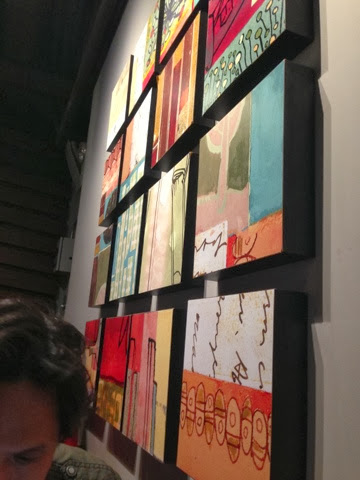 * we rode a ferry back to Wan Chai, where we stay.
And, as usual, the dinner was a struggle because of the communication barrier. Dinner is something I just want to do in some next-door "carenderia", probably because i always craved for something "homey" for dinner. So i would pick some hole-in-the-wall resto over any other.
We got into Joy Hing which was just fee steps from the house and is quite popular. The thing is despite it's being very popular w/ costumers sharing tables , they do not have menus with English subtitles.
It was seriously such a chaos. Thankfully, this "corporate" looking guy butted in, and became some sort of interpreter.
So we got yet another version of roasted duck. Though, I prefer the peking duck from the Guangdo resto, who has menus with english subtitles, i think the experience was a blast.
Ooppss. No photos again of dinner because place was seriously cramped.
at 9:17 PM