TRandom conversation with Mati after school.
Me: 6-year old na ka, mat. Di na ka baby.
Mati: o. Big boy nako. Magboot nako.
Me: whatttt????
And so he picked a "pink" cake. Despite Meg trying to convince him to pick chocolate, while Migi was for the ube flavor. 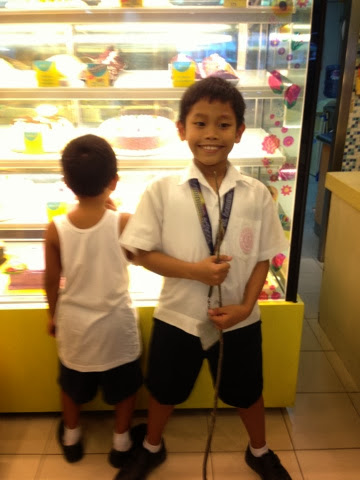 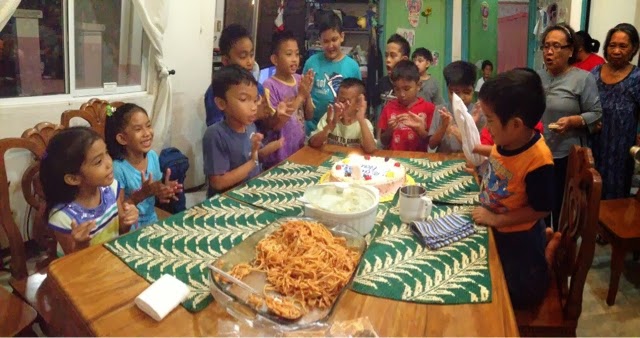 And, everyone in the neighborhood kids is really "big" boys and girls now.
We usually do not have big parties but random neighborhood kids usually would join us every time someone's having birthday at home. So this time, when Meg & Migi asked me if they could invite their friends, I just said yes. Because "little" kids don't really require a big preparation because they eat little.
But I overlooked that they're "big" now. OMG, what used to be this tiny babies running around are really growing up!
Thankfully, everyone was able to get their fill. 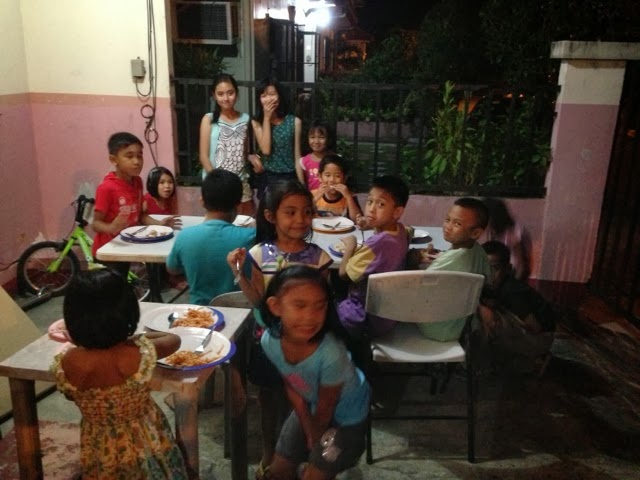 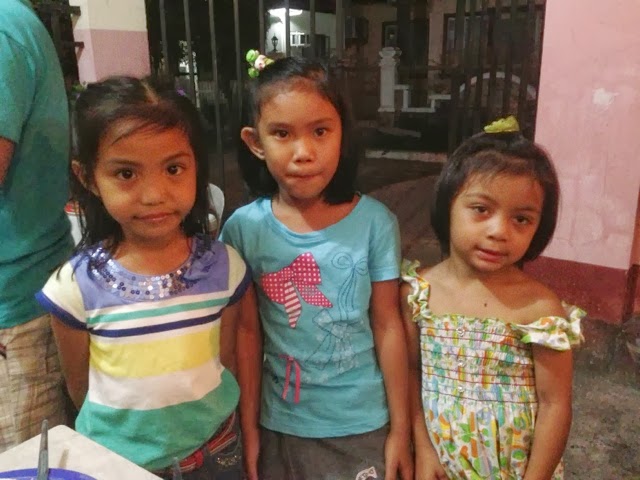 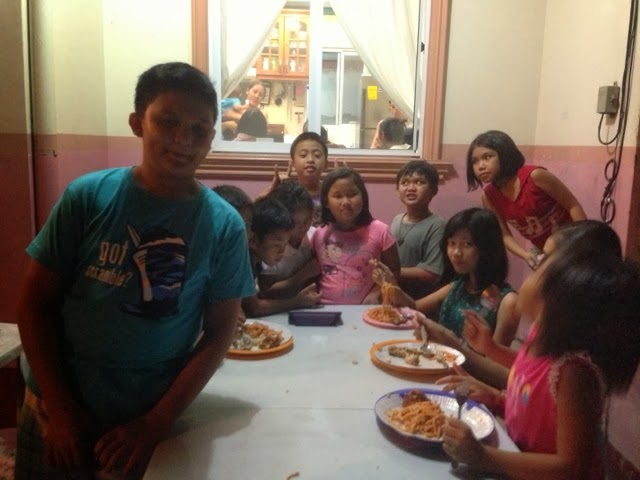 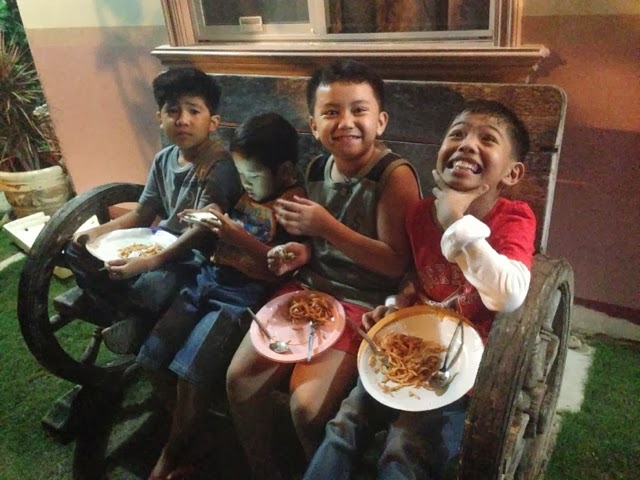 I wish all of them can really be "magboot nako," and follow through whatever they set their mind on. 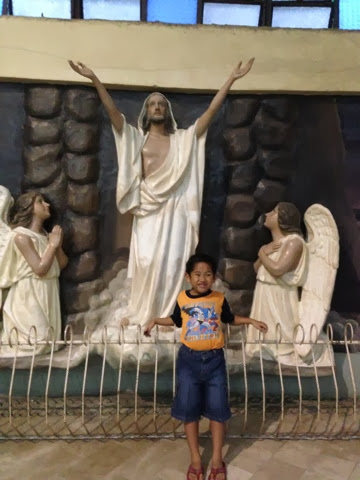 Special thanks to Mareee Flor's cake pops and choco crinkles which never made it to dinner time because it was sold out earlier of the day. 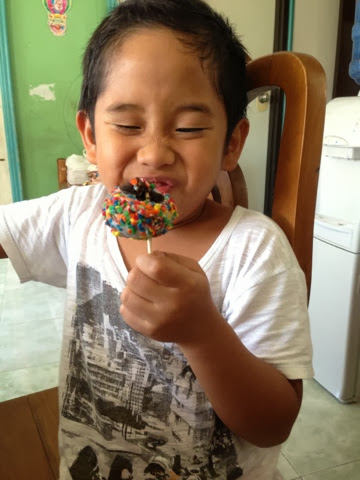