Because i was with 2 single ladies when we're on bohol, I told them that I'd act the tomboy among us. 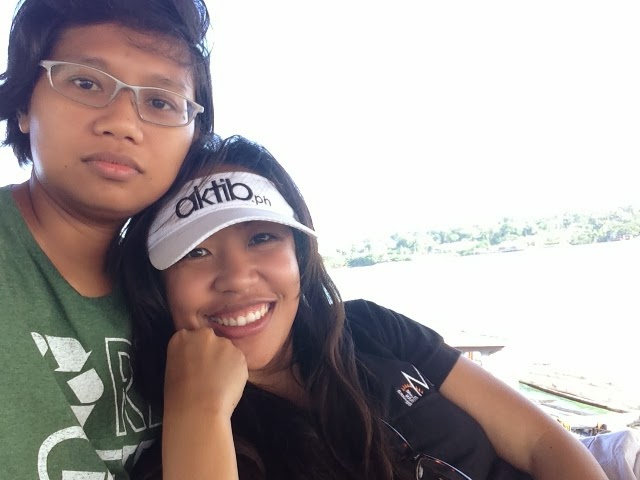 So I should not be smiling. 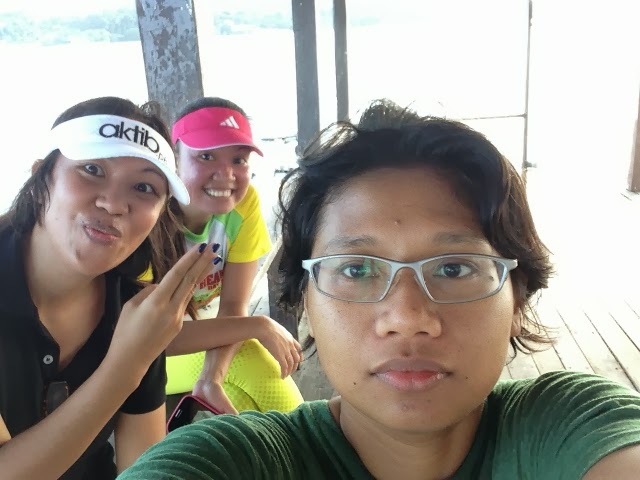 Anyhoo, it went to talks about our tomboy-tendencies.
Among the 3 of us, it was probably Leah who had the closest experience. I was surprised when she said that if it happened now instead of when she was still "younger," there's a greater probability that she would say YES to that tomboy. Because before she was confused, now she knows more what she really wants / goals in her life.
It's funny just when you know what / who you really are, you can be more open to gay relationships. 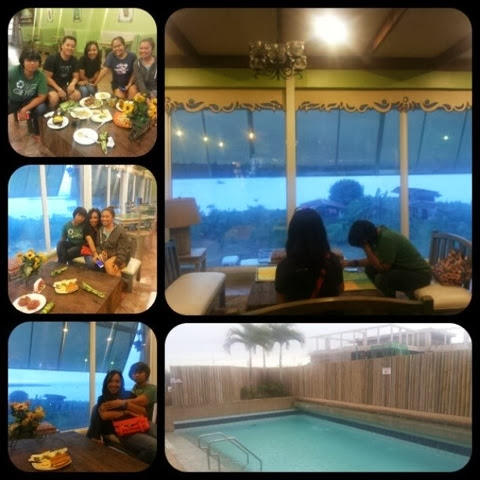 For me, the closest I could remember is probably I'm the tomboy. There's this girl that I was really enchanted back in first year high school. Let's just say I was smitten on how she introduced herself in front of our class on our first days of school. She was not pretty but she was witty, smart, intelligent, and just any thing about nice. :)
We became the "berks," you know high school thing.
It was 2nd year high school when I was this close to "making a move." But I guess, I was just too scared or that I could not take the thought of touching another boobs, I just had to cut it.
Instead I became a very big supporter of her crushes. I got hurt and crashed when her crushes became jerks towards her. There's always that thought that if I can only be a boy...
Anyhoo, because we had different courses, we took different paths. But i'm proud to say she remained to be that smart girl. She's now happily married and all. :)
Maybe, the next time we'll meet, i'll tell her about my crush on her. It will be a blast!
***
Yesterday, Mark commented that why were the girls at PhilHealth station in Robinsons were having make-up. Why are other girls really put effort of prettifying theirselves, while I'm not.
Then I told him that I think I have a thing for girls with big boobs. That maybe he's marrying a "boy." That maybe he really wants a boy. :) and, I'm just perfect.
On hindsight, I probably would make a great boyfriend. :)
at 9:24 AM