(All photos from celphone + random thoughts. Camiguin to CDO trip. )
Binoni sounds like Santorini(not sure) of greece where KC and richard gutz had filmed a movie. It sounds like Balesin where Heart and chis will have their wedding.
So friday, we're in Port of Binoni, camiguin to head back to CDO. Happy to see a familiar face, Engr. Ira. He's the RD of Camiguin360 Ultramarathon (march 28, 2015). And, he's one of the runners that I admire. 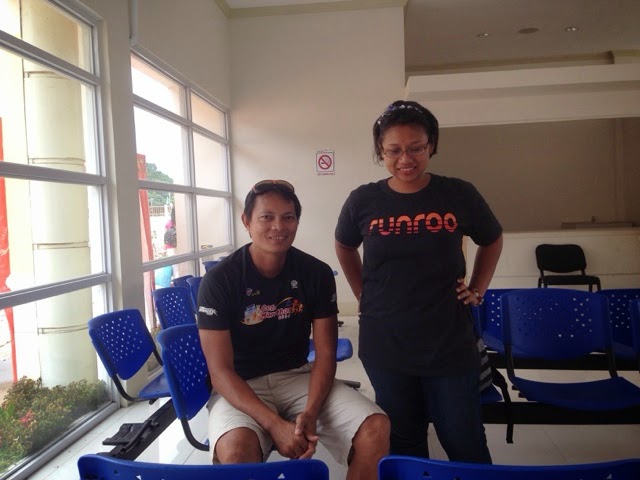 Anyway, after breakfast and setting our bills at action gecko, i had a chance of talking to the manager or owner or dive instructor Weng of the resort. He mentioned that they rarely have Pinoy guests, and most of the time Pinoys kind of "unlike" their resort type. It's a long story but i get what he meant. Every time we get to be in their kind of resort (the "backpacker style" with that european kind of vibe w/c is probably cheap to european but not to pinoys because it's usually just basic kind of accommodation so i guess that's where pinoys whine abt), we received that kind of comment. Somehow management would expect us to whine and rant why there's no aircon, swimming pool etc etc.
So the usual "how was your stay" question from him, and I told him that i love their place (maybe exaggeration in there but i would be defnitely staying there again) because it has no frills. And he said that we're a "strange couple."
And i asked why. Because he said they usually get a rant or whining from
Pinoy guests. So i told him (just like what i told any "backpack" resort manager) that you should put an infinity swimming pool in your resort to make pinoys happy; and we laughed.
Anyway, i get to learn a few things about camiguin and handling different kind of nationalities from Weng.
So what i like about camiguin.
I like their black sand beach with the colorful stones. But funny that Camiguin is popular for their "white sand" sandbar. 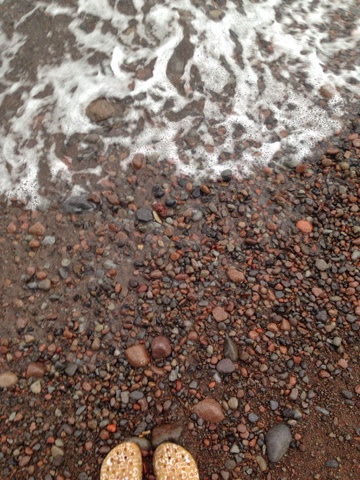 I like their "mountains" or maybe it's a volcano. My goal is to climb a peak each year in camiguin. They probably have 3 or more peaks. 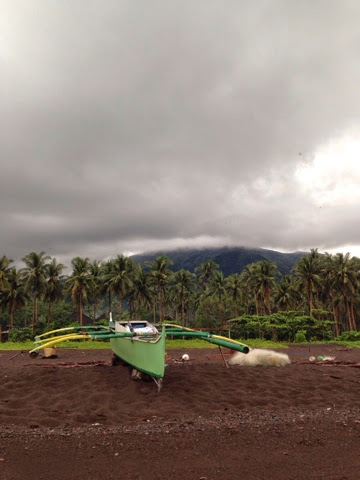 I like the camiguin-ons. Of course, it's probably superficial to say since i don't really know them well. But i like that they're not "pushy" towards tourists. I guess because they are busy with their own "living." Even their dogs are nice. And yes they declare their island to be rabies-free zone. 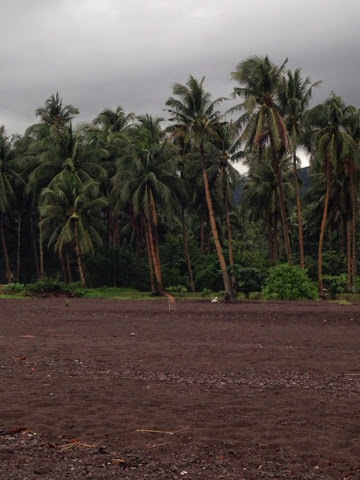 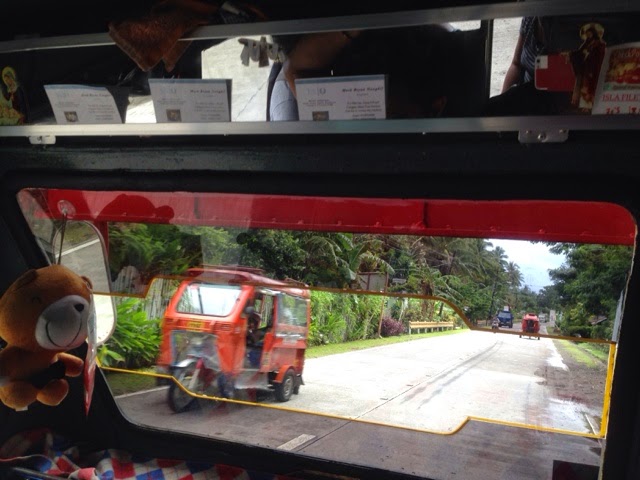 And they tried as much to be plastic-free. 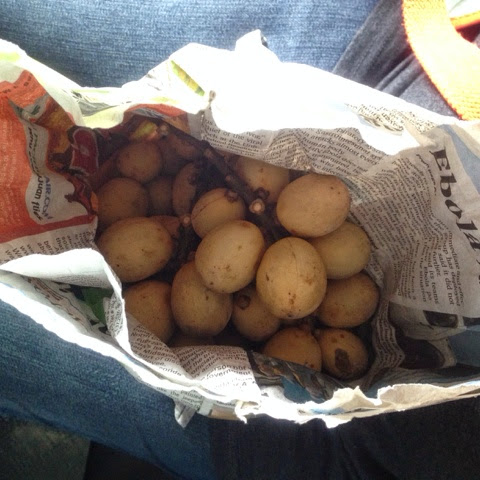 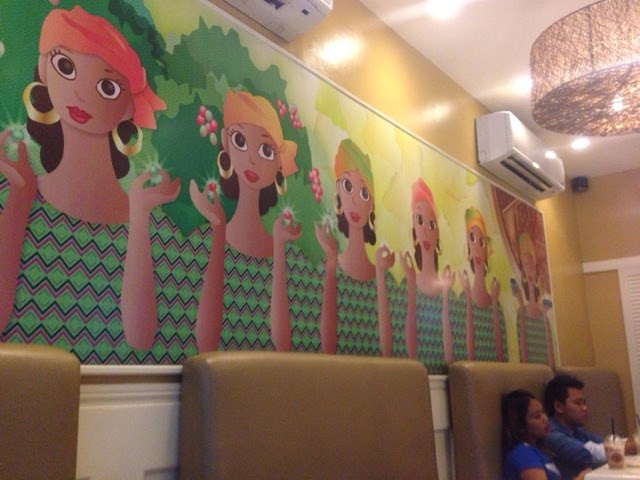 I guess we're "strange couple" because we're trying hard at being backpacker but would jump at the first sight of comfort. :)
at 8:44 AM