(All photos from celphone + random thoughts. CDO.)
Some times you do things so you will know that you do not need to do it. (A crappy saying but oh well that's somehow how this "no-airplane policy" of this backpacking trip turned out to be.)
After a whole day of milling around the malls of CDO city to wait for the 2GO boat's departure at 12midnight, and then being informed so delayed about the boat's delay which will be like another whole day inside a boat plus the previous epic fail of non-existent boat schedule of jagna-camiguin, finally mark raised his hand to surrender his "backpacking idea" of no airplane rides.
And so he booked a plane ride while i claimed for a refund. In fairness to 2GO, the refund process was easy.
Between mark and i, i'm probably the person who will pick a boat over a plane ride because i'm more patient.  But nevertheless, with the ongoing fare rates, i will still pick a plane ride over a boat because however romantic it sounds to be, i just don't... So when Mark insisted that we'd go by boat all the way, i did not question it much because there must be something in there that i do not know.
Anyway, we ended up extending our stay in CDO. We left our luggage in Tune Hotel because they offer "luggage counter" service, but we also ended up depositing our body there for an overnight stay sleeping over waiting for our flight following day. 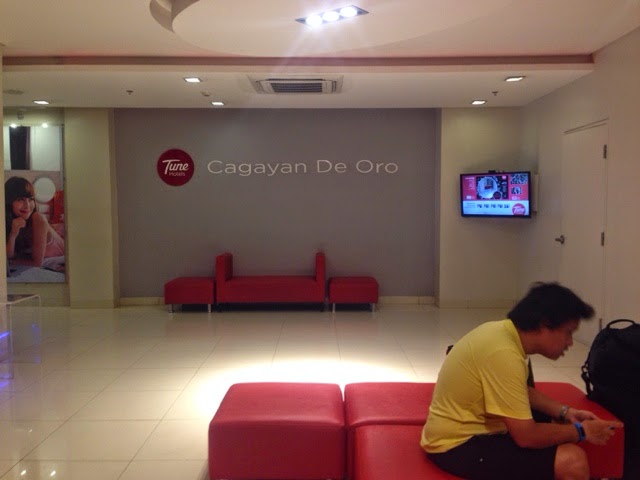 ---
On our supposed to be last day in CDO and of our "backpacking" test trip (if not for very delayed 2Go boat), I was just "people watching." Some things i noticed:
* 2 of 5 taxi drivers we encountered are from Cebu. I always got curious as to where people are from in a city / town, and usually it's not unusual to find someone who has been to cebu. Like Puerto Princesa have a lot of people from  Iloilo, Davao is really a mix of people from
Different regions, Camiguin are mostly from Camiguin and a dose of expats, dumaguete has expats and people from the sugar plantations, etc.
* For some reason, taxi drivers can easily recognize as Cebuanos. They said that it was base on our "accent." So it's usual for to be welcomed inside the taxi, "taga Cebu mo, ma'am?"
* 7 out of 10 restos in the malls are from or can be found in cebu. I think if you want to see local cdo restos, there's a better luck in divisoria or that "borja" street. But yeah, it's hard to find what's that "CDO" taste really like. 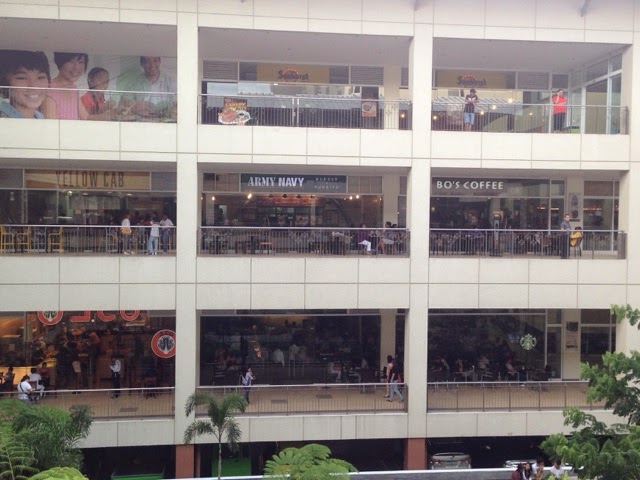 * i do not know if it's a holiday or what but malls were packed, restos are packed. I think CDOs are quite moneyed.
* for some reason, CDO is quite a dusty
Place. I mean cebu is "abog" but CDO is just extra dusty which makes just killing time being "tourist" walking around the city hard, thus we're inside malls.
* CDO is more of really just a port city, where people landed to go to other destinations - camiguin, iligan, bukidnon as the most popular destinations.
* for a city to be just near bukidnon - grower of coffee beans, it was hard to find a local coffee shop that serves decent hot coffee, and not coffee shops that are good on fraps. It's a frap-coffee kind of city, me thinks.
But Roadhouse Cafe served a good steak. So maybe they're more of a "steak" city. Roadhouse claimed they offer steak from organic-fed animals. 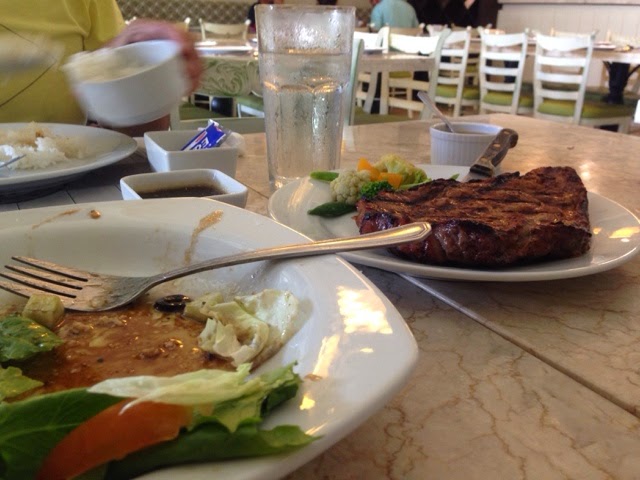 Circa resto in Tune Hotel was also a nicely interior-designed restaurant. Mark
Loved it. Except for its concept, food was just so-so for me though But still worth visiting! 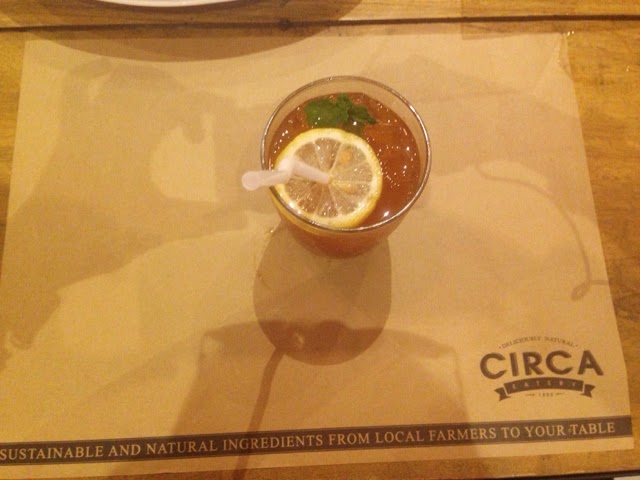 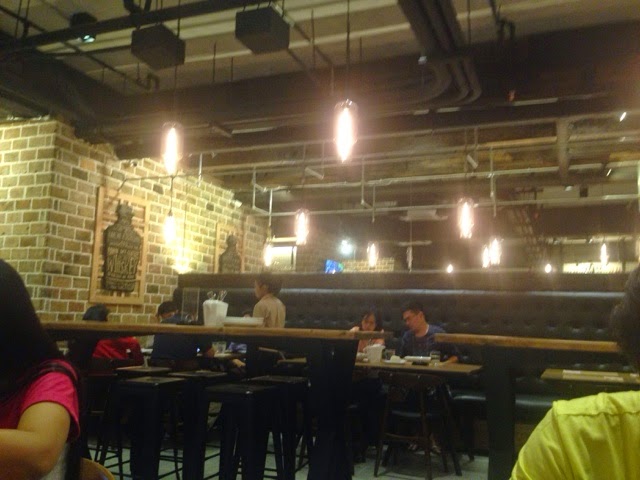 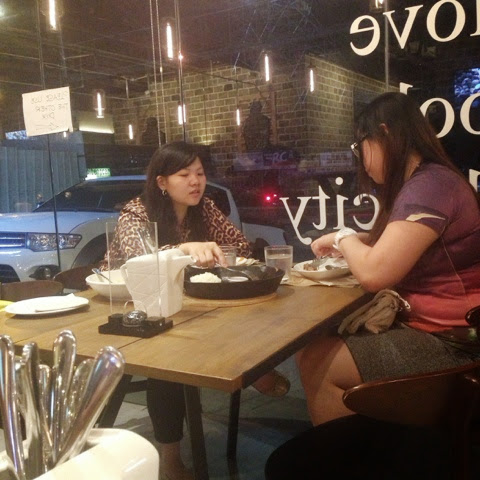 ---
3 cities, x number of boat / tricycle / bus / taxi rides, and 1 airplane ride, and I really don't know what was that all about. But i guess that's it! Nothing! :)
I guess that's what i "love" about Mark. He can do a lot of ass to prove that he's an ass. This time, he or we did a lot of ass to prove that we're a big joke of a "backpacker."
(No more backpack! Lez get done with business.) 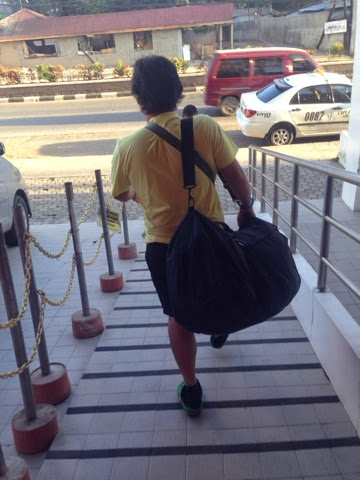