While I just realized that the best investment in long trips is UNDERWEAR, Mark wanted to change our ferry schedule which was booked in advance upon his request which I thought was not practical. But then I could not argue because my reason was only based on hunch, while he's OC like that.
Probably another reason why I had this hesitation of this long road trip because i feel it's not compatible with Mark's "controlling" and OC personality. There's just too many variables that cannot be under his control. And, it could mean handling the crap when things won't work on his will on top of the 3 kids who also has each own will.
***
Anyhow, i had the chance to run on a sugarcane farm early in the morning. Nature's Village Resort was like in between a farm, and growing concrete jungle. So I felt lucky that I witnessed the farm scene before it became so urbanized. 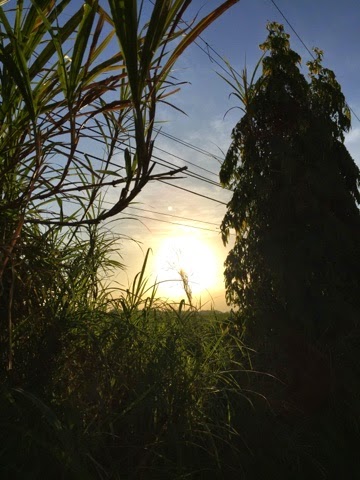 (This was probably a mansion of some haciendero I passed by beside the farm.) 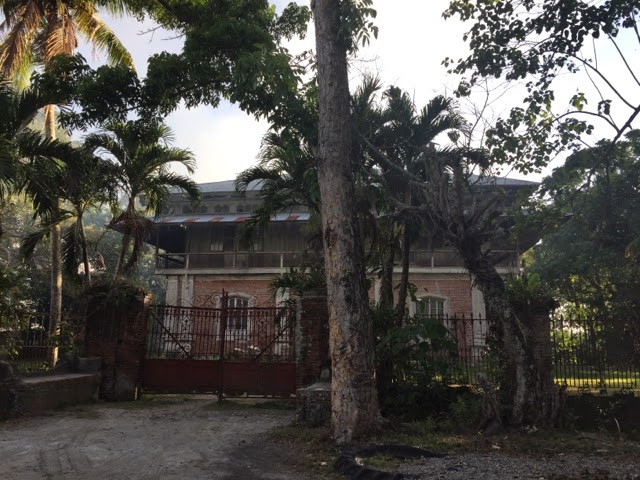 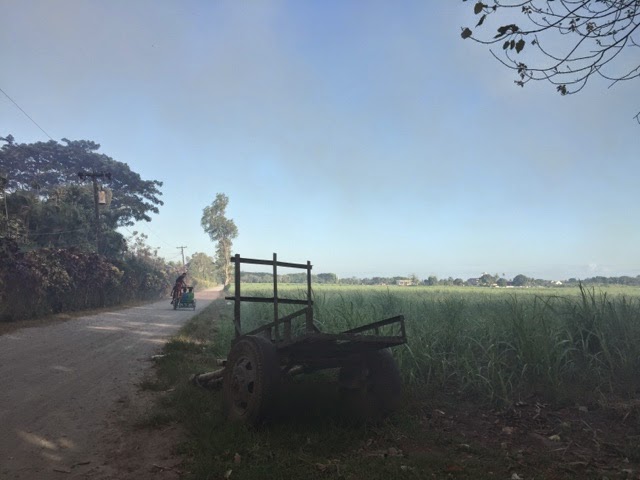 ***
Nature's Village Resort was a sweetheart based on my standards. It has that boutique hotel feel, or maybe it's really one. 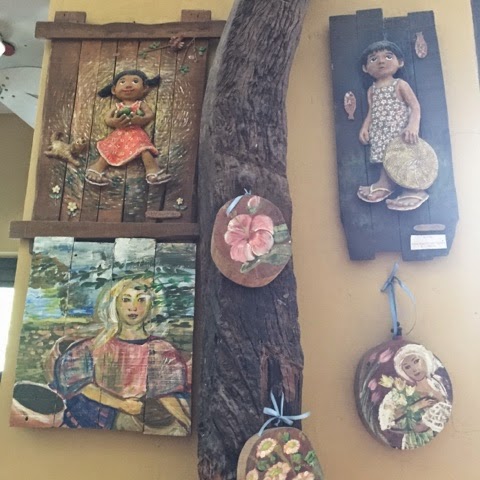 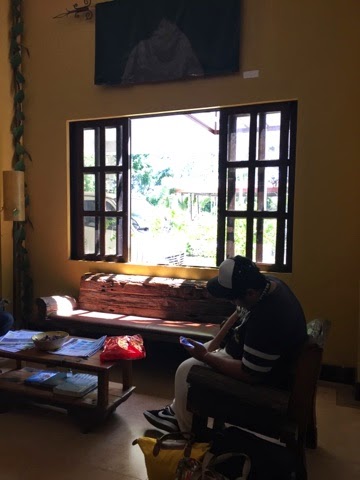 On the other side of the resort is what seemed to look like an empty business park. I saw a few runners doing their morning routine. 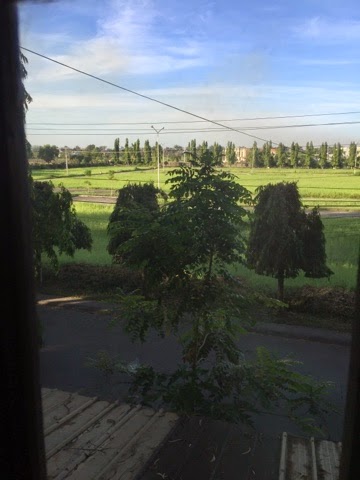 After the "charming" scene at the resort, this was then my scene.
(Montenegro shipping) 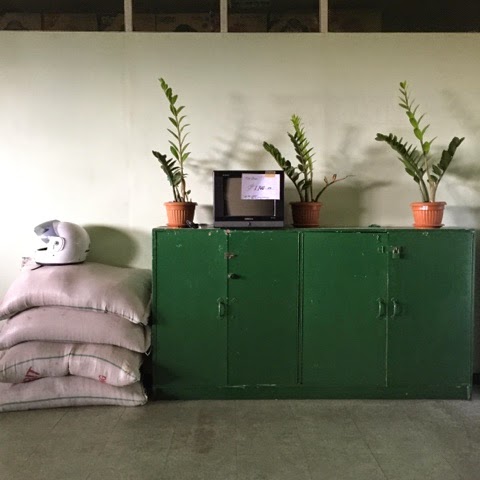 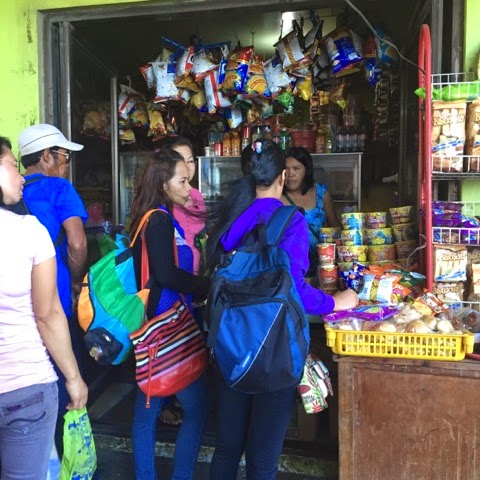 I had to suck it up for 2 hours here hoping to get a chance passenger slot for an earlier schedule to Dumanggas, Iloilo because our booked sched was 4pm. And mark decided to go straight to Kalibo instead of staying overnight at Iloilo. This is what I meant by crap when things don't go according to Mark's plan. But hey, I'm not complaining because thankfully my personality is "i won't mind setting aimlessly for hours and get nothing out of it because it's a perfect time to just watch life pass me by." 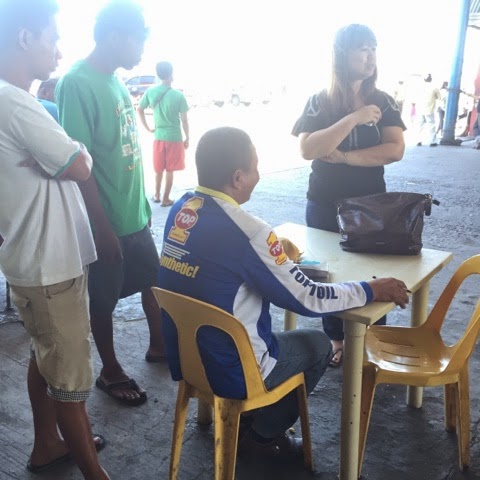 After 2 hours nothing happened; we still had no chance at being chance passenger. So we rewarded myself with best chicken inasal at Manokan Country.
Manokan country is like "larsian" in Cebu or kind of a "hawker" with stalls after stalls of restos serving grilled chicken. 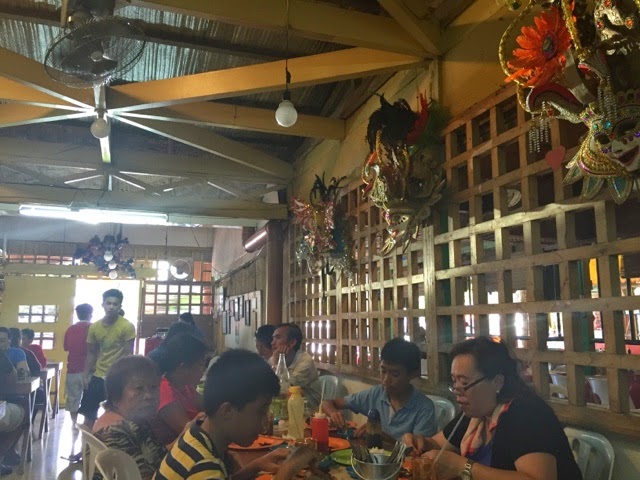 Honestly, i prefer the Cebu flavor of grilled chicken which is more on the sweet side. The Bacolod style is I think more healthy because it's on the soysauce-calamansi taste.
Then went to SM to kill more time. "If only i insisted with my hunch though..." 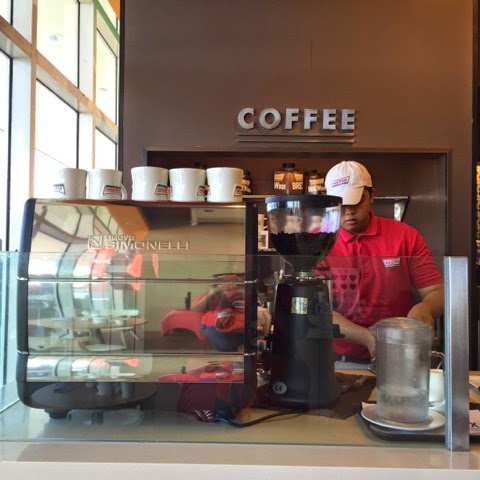 Finally, we got on board but it was without a hitch. The "ticket master" questioned our receipt which came from Cebu. It was fine to be questioned but he was kind of rude. So there, I had to handle that crap again by looking innocent-bordeing-to-dumb to the rude guy.
Mean-ness can always be fought with looking-dumb. It gave that insecure person the (false) feeling of being powerful, and once he felt that you are in his mercy, he would be nicer. Owkei, that was a joke but it always works for me though.
Anyhow, no more Montenegro shipping for me. It was the first time That i encountered a shipping line with staff who is rude. 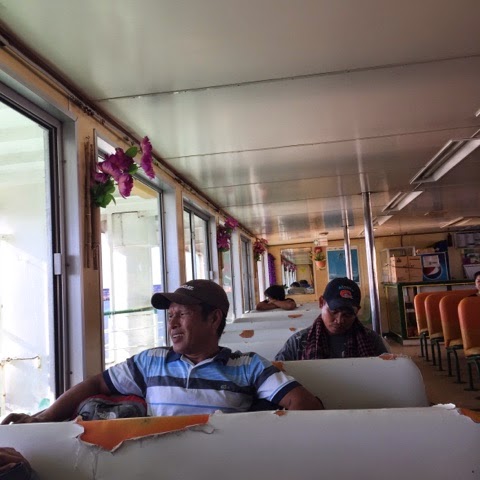 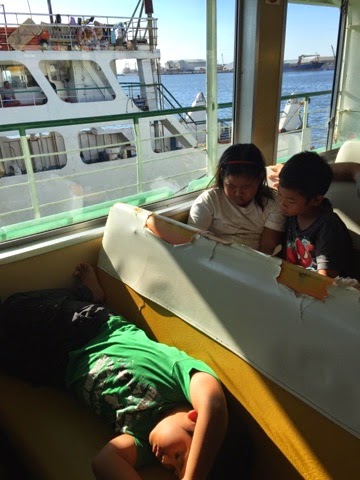 Once we landed in Dumanggas, Iloilo at 6pm+, we still had 160km. Thinking of it, it's like to Badian back and forth in 1 go, which made me realized again how small Cebu is. 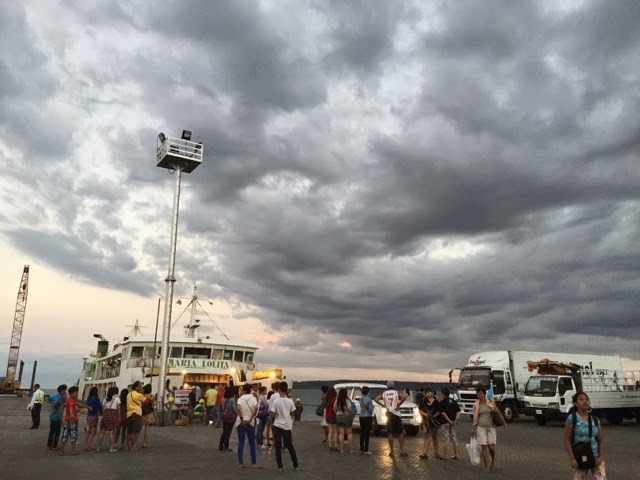 So Mark made up the back of the car into a sleeping area for some 4-6 hour of driving. 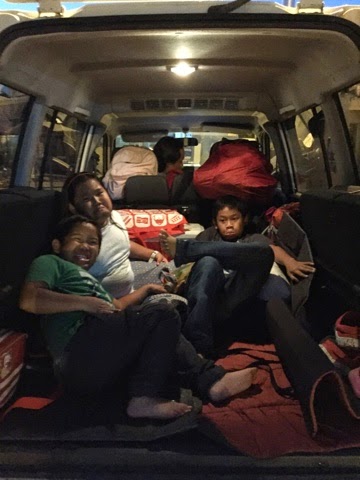 I guess it pays to have friends who run/bike distances as long as 250km in 1 go that the 160km in a car looks trivial.
Nevertheless, by 60km, I was ready to throw in the towel and call it a day in Passi City. But after a meal in a local resto Parajan Chicken, in Gaisano capital which played really loud music like there was "discoral," Mark probably got sugar rushed from the chicken that he decided to get going. 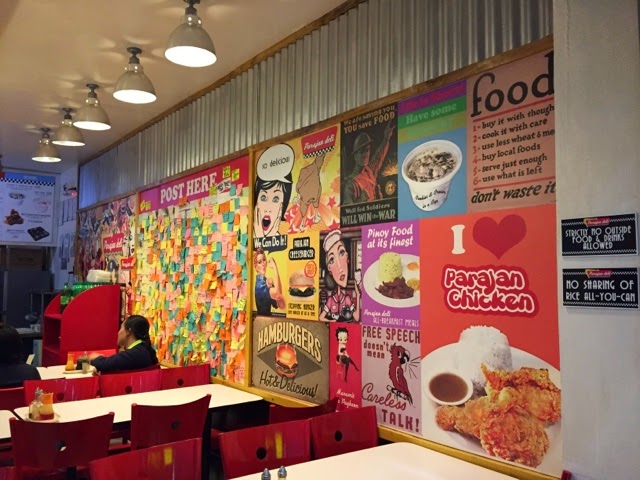 It was one of the moments that I cannot help but thank God for the guidance. And also thanks to our runners' grit, we arrived at Kalibo after 5 hours in the dark.  But it was actually New Washington where Sampaguita resort, the place we're staying was located. 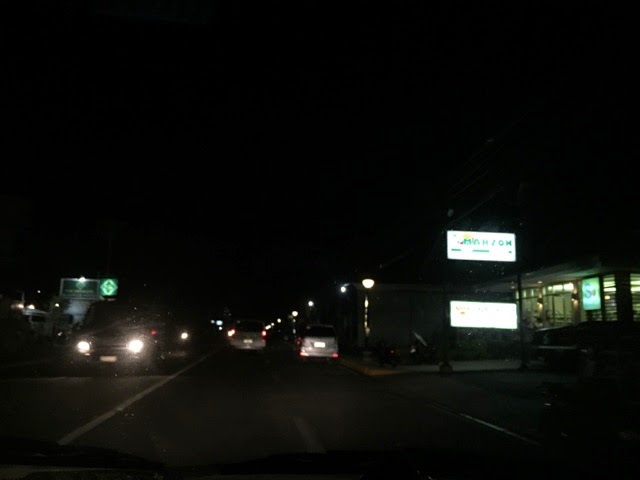 Definitely, the 3rd day was the longest day of the #wvtrip.
at 6:43 PM