The first plan was to cross to Bacolod today then head straight to San Carlos City to get on a ferry boat back to Cebu. But it seems too much of a stretch, and so we decided to have an overnight stay at Bacolod. 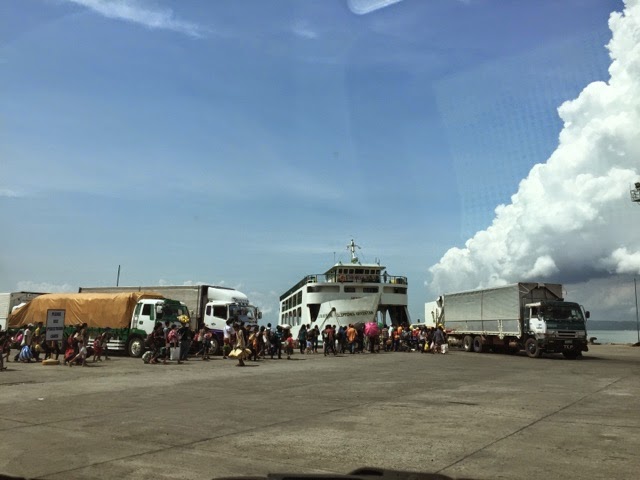 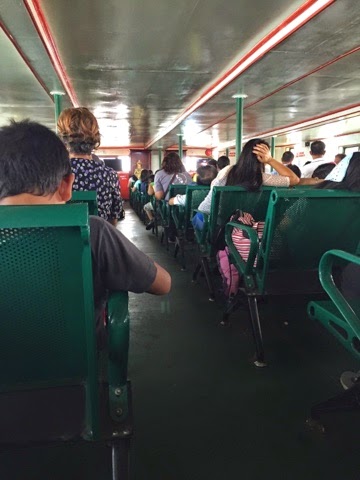 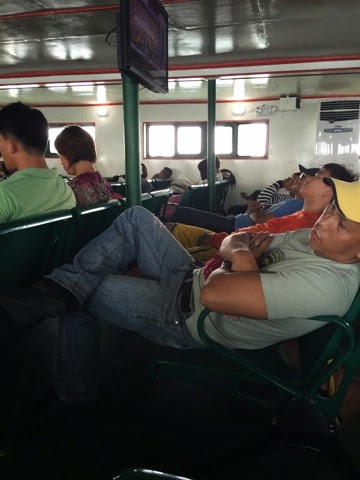 We're on Tri-Star shipping this time. They're much cheaper than Montenegro. But for an OC kind of person, the pier/port system of Dumanggas, Iloilo / Bacolod can be chaotic / unsure. It's like you just wait there and hope that you still have a slot in the ferry because they prioritize the cargo trucks. So if you're running on a schedule, you better be there very early. 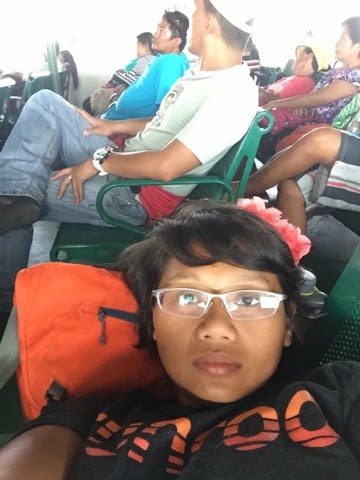 ***
We're a creature of habit. So we went back to Nature's Village Resort - my or our most favorite accommodation in this trip. It's actually in Talisay City (not Bacolod), 2 blocks away from the Ayala's The District. I guess we're too tired to try another place, etc. 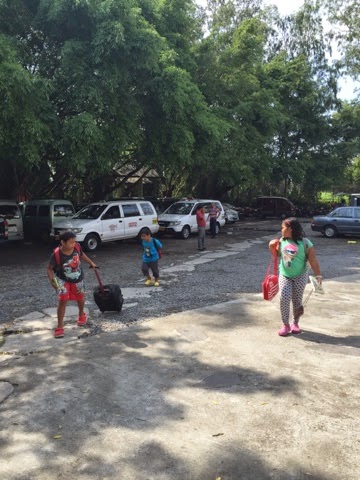 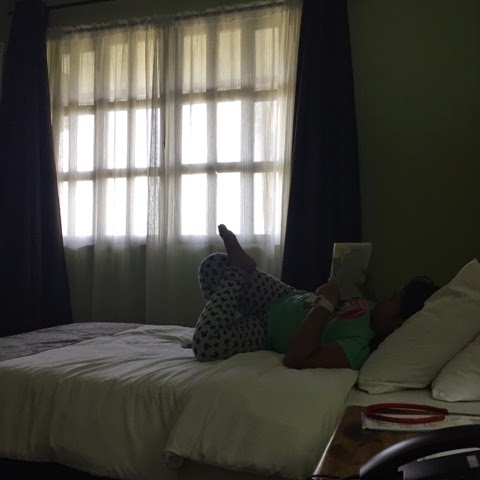 Then for lunch, the L' Sea dimsum resto became a habit too. It's probably the equivalent of Dimsum Break except they don't have the steamed fried rice. They have rice toppings instead. I love their Shrimp dumplings. 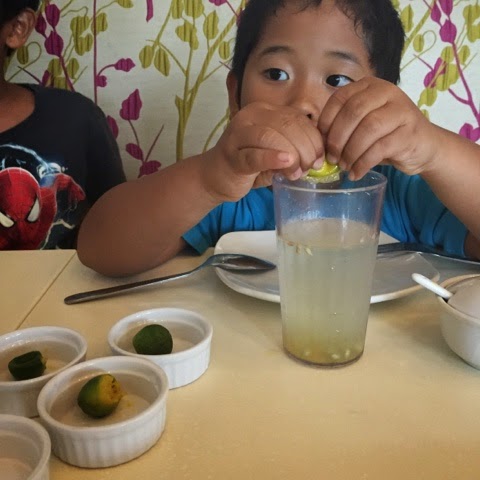 Cake shops every where is something unique in Bacolod. Iloilo does not have that many cake shops. Thankfully Cebu has not that much too (but the Jap cakes at Mickie's Cafe is !!!), maybe cupcakes?.:) Unfortunately, we're too lazy to go around and we ended up again in Calea. 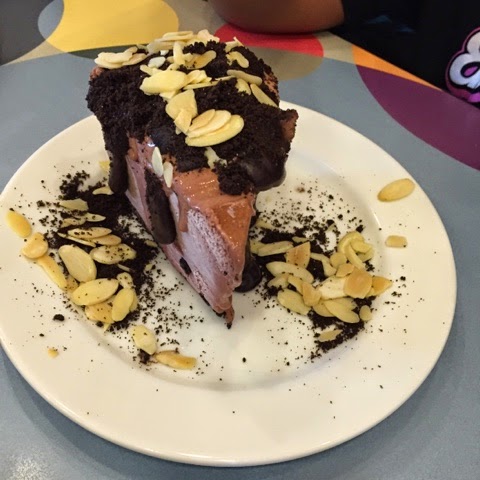 Are Bacolod people big readers because it seems every mall has Booksale? We got around 20books for P1000 -- good deal compared to only 2 or 3 brand new books in NBS or fullybooked for 1k. :) 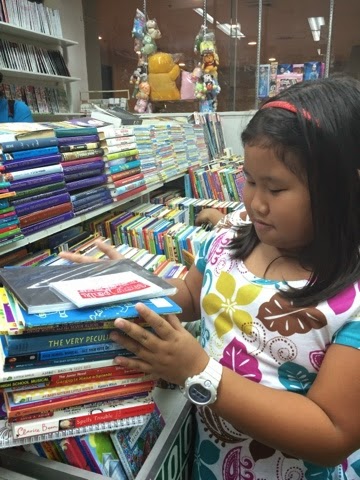 We watched Tommorow Land at Robinson's in Bacolod city. 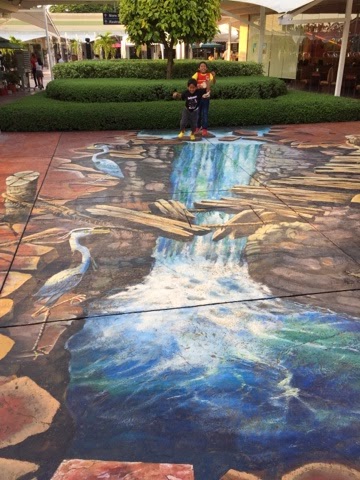 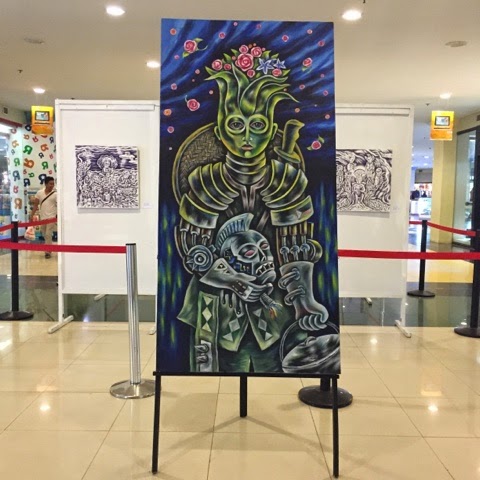 And to the last night of this #wvtrip. :) 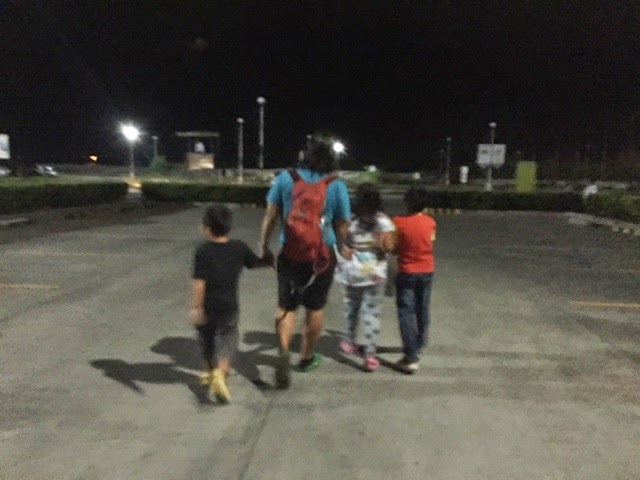